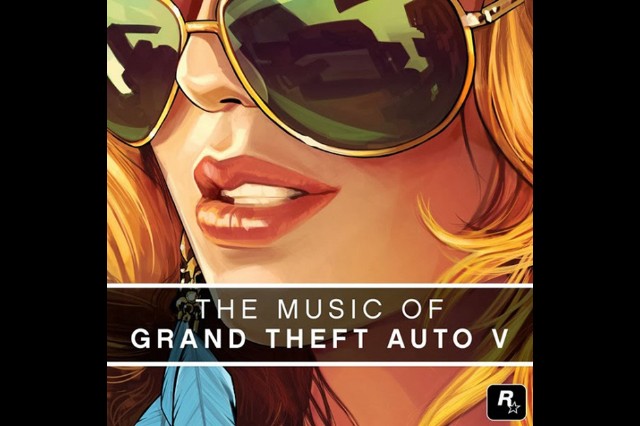 Grand Theft Auto V just keeps giving. After sharing a 26-track mixtape featuring exclusives from Action Bronson, Tyga, Kool G Rap, and a slew of other MCs, the makers of the blockbuster video game have dropped an official soundtrack boasting new tunes from A$AP Rocky and many others, including in-game radio DJs Flying Lotus, Wavves, OFF!, and Twin Shadow. The newest song to surface with the GTA V stamp of approval is Clams Casino’s “Crystals,” a doom’n’bass boom instrumental that hails from FlyLo’s fictional FM station.

The fuzzed-over track dives to the deeper end of Mike Volpe’s post-apocalyptic soundscape, welding his signature wordless vocal clips to lumbering bass and stomping percussion. It’s not exactly what you’d want playing during a cruise down a virtual, sun-streaked highway, but it’s just twitchy enough to compliment a make-believe police chase. Stream “Crystals” below, download it for free through Clams Casino’s website, and grab The Music of Grand Theft Auto V over at iTunes.