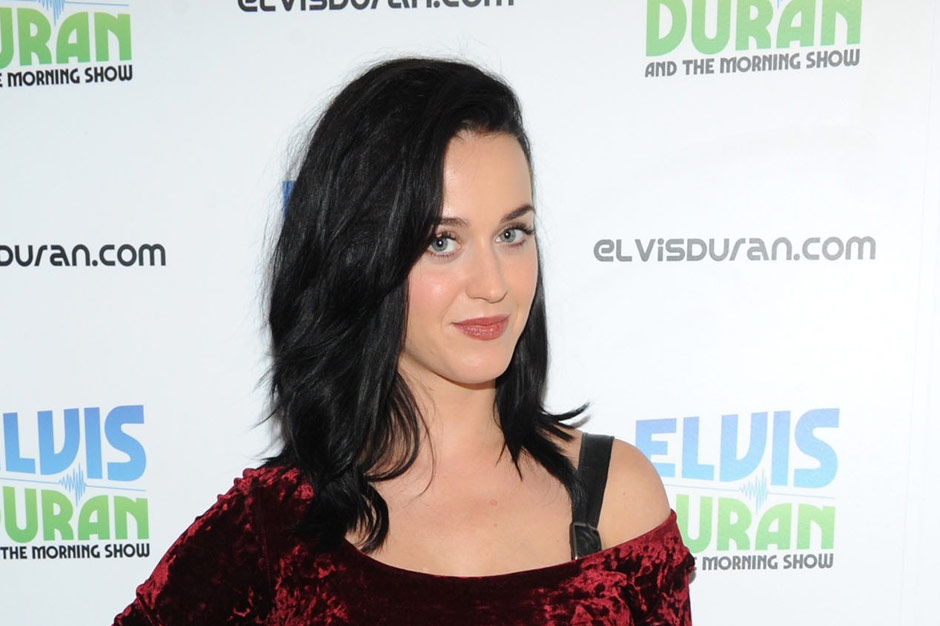 Perry’s video features the singer going about her day from a first-person perspective, taking a drive, bathing, sitting on the crapper (yes, really), and playing with her cat, Kitty Purry (also, yes, really). Between those scenes, the lyrics play out on her phone, with an emoji-filled group chat creating the lyrics. Francis’ is pretty similar, showing the lyrics as a text message conversation with other emojis floating around during the musical interludes. Compare the two videos below.

“Damn first ?@official_flo? steals [email protected]?‘s ‘butters theme’ music idea now ?@katyperry? steals my ‘messages’ music video idea..What the fuck?” Francis tweeted on Monday, referencing this Diplo and Flo Rida spat. “Legitimately this is so dope that [email protected]?’s director thought my video was good enough to rip off,” he sniped, before adding, “I’m not mad that last tweet was not sarcastic.”

Perry has yet to respond to the allegations, though she did note that “Roar” was already No. 1 on the charts in 20 countries. The song’s popularity will serve her well when she performs it at the MTV Video Music Awards on August 25 at 9 p.m. EST.