El-P and Killer Mike invade the Echoplex on August 1 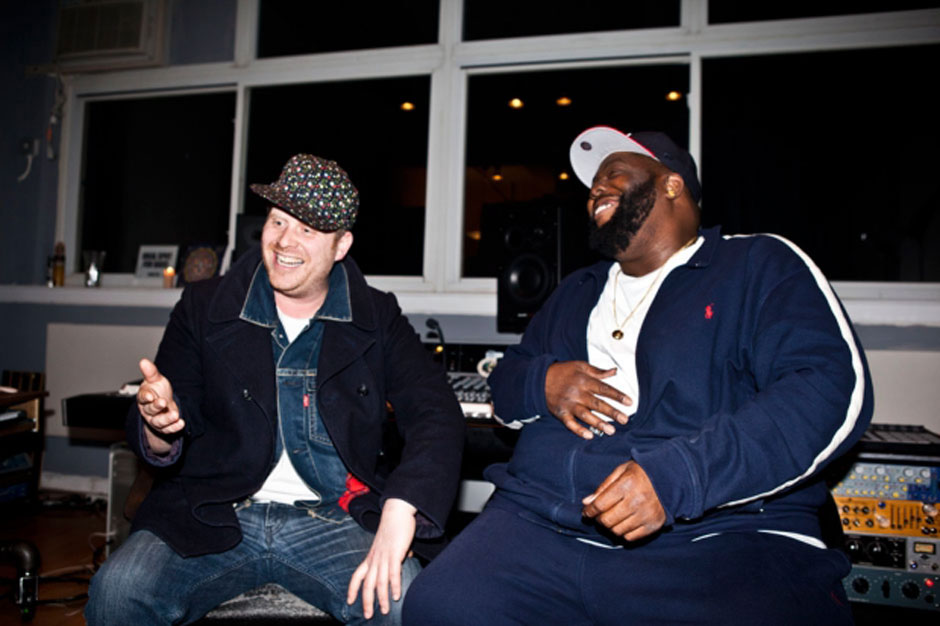 El-P and Killer Mike are currently on tour in support of their pounding collaborative project, Run the Jewels. The “36” Chain” duo will play the Echoplex in Los Angeles on Thursday, August 1, and SPIN is giving away three (3) pairs of tickets to the show.

Run the Jewels will be supported by Def Jux signee Despot and former Das Racist MC Kool A.D. The gig, which is presented by SPIN in collaboration with the Echo, will begin at 8:30 p.m. All attendees must be at least 21 years old.

Fill out the form below for a chance to win passes. The contest closes Tuesday, July 30 at 11 p.m. EST. Winners will be notified via email with ticket pickup information. “Get It.“