Kanye West’s ‘Black Skinhead’ Is Cleaned Up for Radio, Mashed Up for ‘Personal Yeezus’

Heavy 'Yeezus' highlight to receive a music video as well 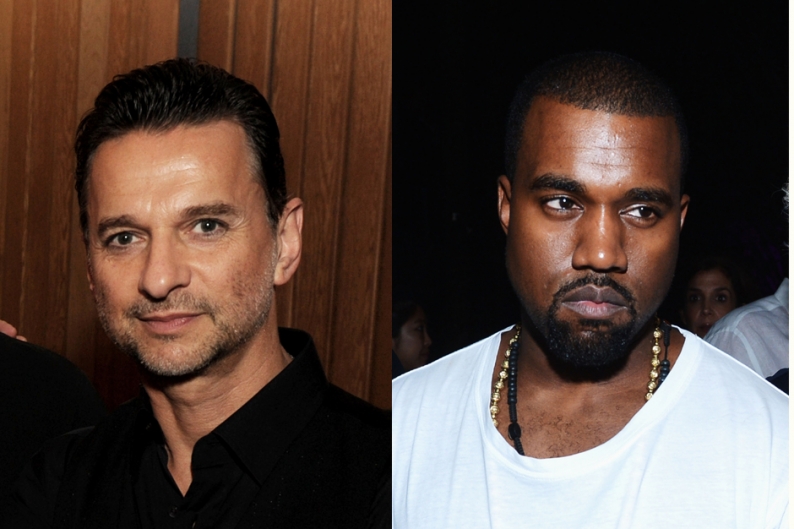 Kanye West and Depeche Mode have more in common than one might think. The former has of late been toying with the idea that he may be a god (though not the God), while the latter’s most enduring song is about one mortal playing the role of savior to another. Enter “Personal Yeezus,” a mashup of West’s Yeezus highlight “Black Skinhead” and D-Mode’s “Personal Jesus.” It doesn’t hurt that there’s that native shuffle beat girding both tracks.

In related news, “Black Skinhead” will get the official single treatment, Billboard confirms. Despite West’s early assertions that he’d eschew traditional means of promotion — “I have got a new strategy; it’s called no strategy,” he said at a Yeezus listening party — the aggressive track has received a radio edit and a video is in the works, possibly in time for the Fourth of July. Yeezus debuted at No. 1, though sold less than projected.

Of course, “Personal Yeezus” wasn’t Def Jam’s doing. That came from New York comic Dan Chamberlain under his “Chambaland” guise. He’s released boat loads of mashups over the last couple of years, including “Drop It Like It’s Bart,” wedding, yes, the young squire Simpson and the beatwork of the Neptunes. Stream his tribute to Kanye below, beneath the clean version of “Black Skinhead,” courtesy of Hiphop N More.