'Joke in the Hole' album due on DFA August 6 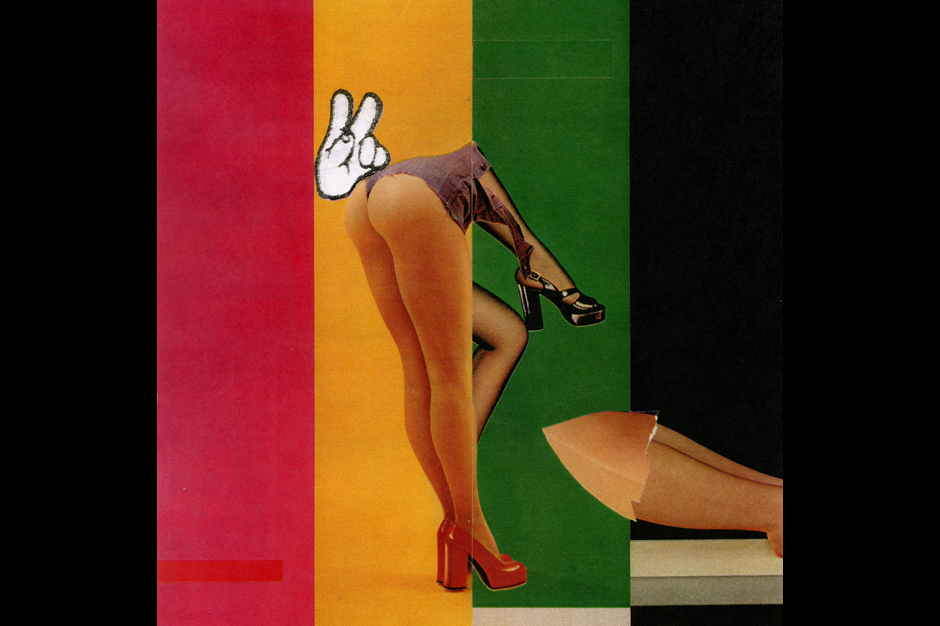 When Eric Copeland isn’t watching Japanese cult animation with Animal Collective or writing Spy Vs. Spy tributes with his bandmates in Black Dice, he can be found turning out darkly cartoonish approximations of dance music under his own name. On his forthcoming album Joke in the Hole, due out August 6 on DFA, Copeland continues to work as a kind of sonic haruspex, searching for the future by digging through pop music’s entrails. Like last year’s Limbo, it’s a gooey, visceral sound, a fine mess of slowed-down breakbeats, pitch-shifted disco, and reconfigured Afrobeat that often sounds like several records being played at once. “Cheap Treat” is suggestive of Yellow Magic Orchestra playing pinball with the Happy Mondays at the bottom of a very deep well, and is exemplary of the album’s unusually twisted textures. You may find yourself looking to see if you’ve left a stray YouTube video open when confronted with its elastic clatter and loopy, Saturday-morning-television-on-drugs approach to melody, so close all your other browser windows now and listen to “Cheap Treat” in all its befuddling glory.