Due next Tuesday by way of Underwater Peoples 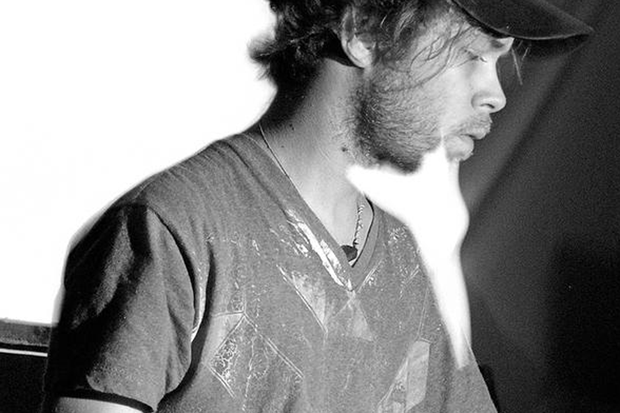 Knob-twurker Eric Copeland has already been leaning towards an increasingly popcentric worldview with his main gig Black Dice. But his third solo album, Limbo, ups the ante, approximating A.M. Gold and Hot 97 seen through a funhouse mirror. Amid rhythms that stumble and trip like a drunk hippopotamus, it’s a neck-snapping, Tilt-A-Whirl of a record, rife with skipping surf guitars, Reich-gone-Neptunes loops, nostalgia wormholes, funk farts, and Copeland’s own Tom Waits-in-a-submarine croon. It’s out next Tuesday by way of Underwater Peoples, but you can hear this clopping, clanking, cartoon Frankestein below! Blurp.