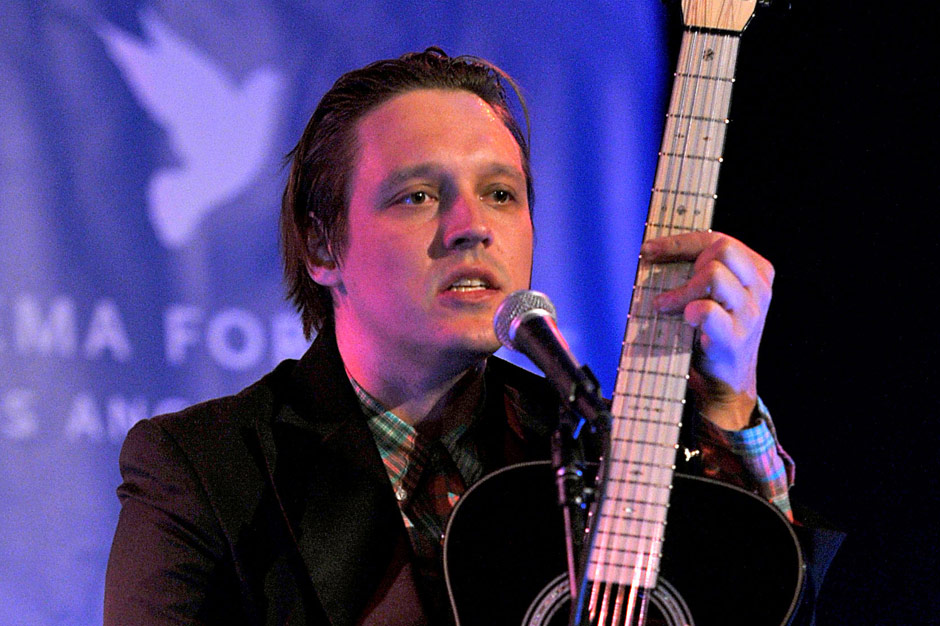 With their James Murphy-produced fourth album set for an October 29 release via Merge, Arcade Fire announced their first shows following the anticipated event. The Canadian group will join Pearl Jam, Blur, Snoop Dogg/Lion, Major Lazer, and many more as part of the Big Day Out 2014 multi-city festival in Australia and New Zealand.

The tour kicks off January 19 in Gold Coast then hits Melbourne, Sydney, and Adelaide before wrapping up in Perth on February 2. Arcade Fire have been relatively quiet since performing a secret Montreal show in December, with Win Butler and Regine Chassange welcoming a baby boy back in April. Aside from Butler scoring a Robert Frost-inspired film, a so-so Peter Gabriel cover, and video of a new song that might be called “Crucified Again,” most of the news of the band’s follow-up to 2010’s The Suburbs has come from Murphy, who told Billboard the recording experience went “way better than I expected.” So far, all the band has posted is a new photo, which depicts them underneath the Montreal Biosphere that burned down in 1976, according to Arcade Fire Tube.

Tickets for Big Day Out are on sale now, and check out the full lineup below. 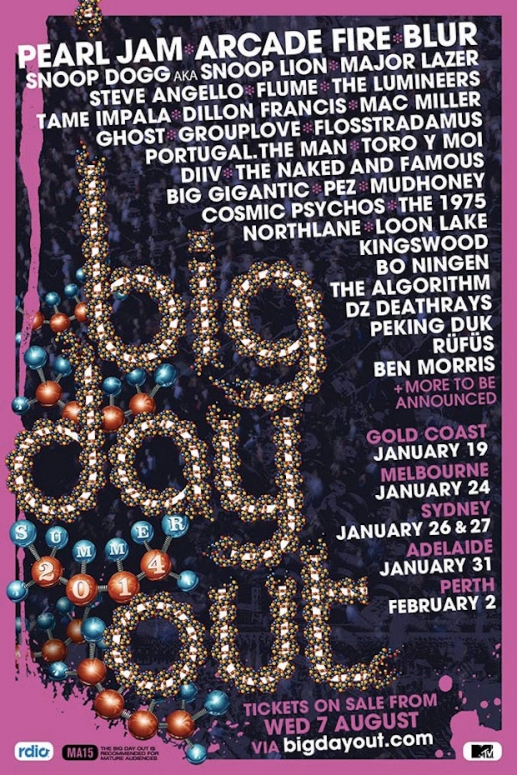