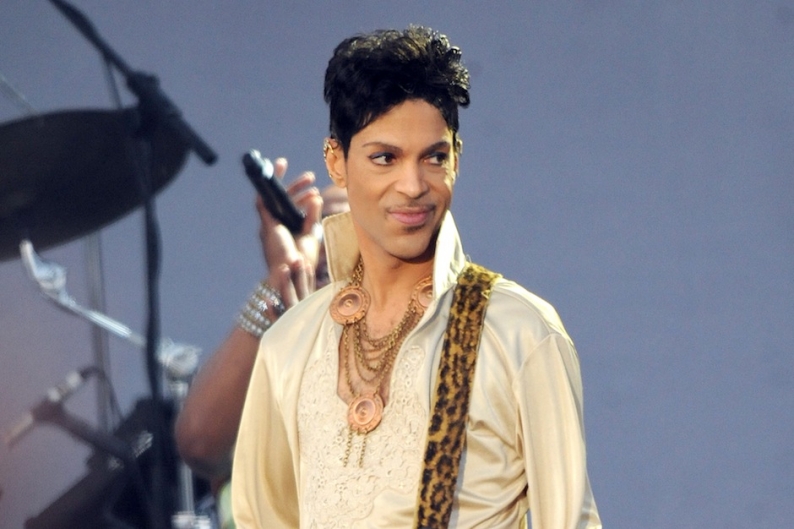 Janelle Monáe has drawn a royal flush. The ArchAndroid singer recently revealed Prince would appear on her planned September album The Electric Lady.  “Q.U.E.E.N.,” Monáe’s wings- and rapper-devouring team-up with Erykah Badu — and one of SPIN’s 40 Best Songs of 2013 So Far — is mighty Prince-ly in its soul-funkitude already. Now, improbably enough, Prince himself has remixed the track, as Pinboard points out. His whirring, stripped-down take underlines the artistic similarities by harking back to the metallic early ’90s styles of his New Power Generation (or, perhaps more famously, the breakdown from Digital Underground’s “Humpty Dance”). It’s an abbreviated version, slashing off Monáe’s pull-up-the-people rap verse entirely. But it has the advantage of hiccuping Prince ad libs, so there’s plenty to enjoy for as long as it stays online. Sure, Prince let this slip out via a live-stream on his 3rdEyeGirl TV video channel, but he’s still the one who holds all the cards.