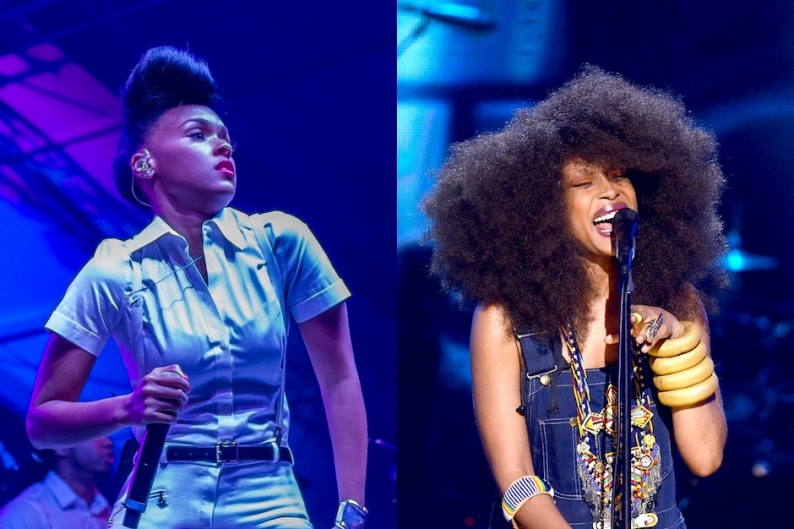 Janelle Monáe’s busy three years since her her masterful astral-R&B debut The ArchAndroid have raised plenty of reasons to worry she might fall off. She’s more of a fixture on TV commercials these days than she is on radio, though she did grace last year’s massive fun. hit “We Are Young” with a backing vocal. And then there’s the fact she told a reporter forever ago she was hoping to put out not one, but two albums in 2012. That year has come and gone, but luckily Monáe’s fiercely independent soul-funk prowess has not. She already crushed Coachella. Now, new single “Q.U.E.E.N.” pairs her up with fellow R&B iconoclast Erykah Badu, and it’s a sweaty, organic-feeling ode to doing your damn thing. It’s as socially conscious as the Marvin Gaye shoutout in Monáe’s lithe closing rap verse might suggest, but also as suited to a summer barbecue. “I’m cutting up / Don’t cut me down,” they insist. No objections here.