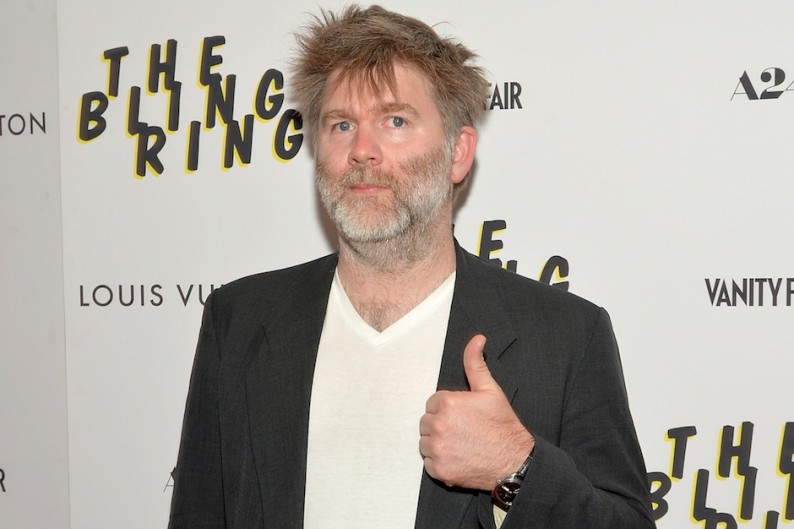 James Murphy will be playing on Broadway. The former LCD Soundsystem leader is writing original music for the revival of Betrayal, according to Playbill. There’s literally no other detail about Murphy’s involvement just yet.

Murphy’s recent activities have included answering questions for Red Bull, designing a soundsystem, and producing the likes of Yeah Yeah Yeahs, Pulp, and Arcade Fire. Also coming to Broadway is a musical based on the Beatles’ songbook. That rumored Nirvana musical? Nevermind.

Coincidentally, Betrayal inspired the famous “backwards” episode of Seinfeld, the show that once almost hired Murphy as a writer.

Watch a scene from the 1983 film adaptation of Betrayal below; Dominic Muldowney composed music for the movie, but you won’t hear much here.