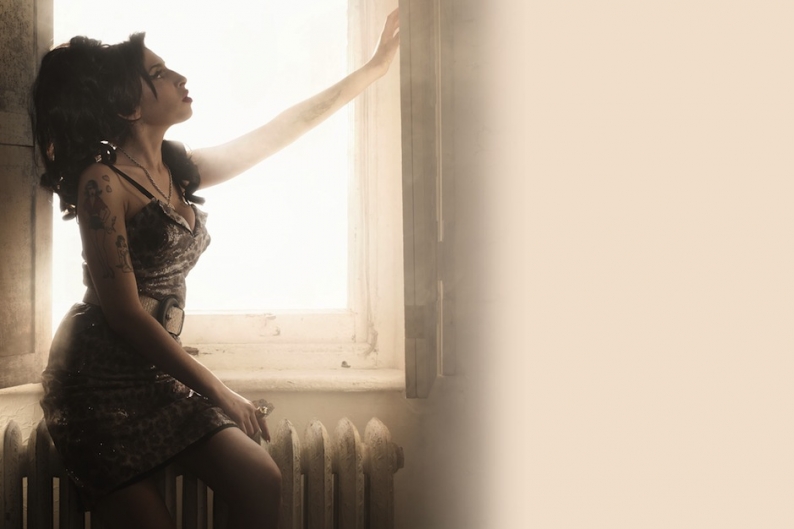 The official cause of Amy Winehouse’s death was alcohol, but her brother says a longtime struggle with bulimia was the deeper cause. In his first feature-length interview, 33-year-old Alex Winehouse told London’s Observer Amy started suffering from the eating disorder in her late teens and never really stopped.

“She would have died eventually, the way she was going, but what really killed her was the bulimia,” Alex is quoted as saying. Pressed to explain, he added: “I think that it left her weaker and more susceptible. Had she not had an eating disorder, she would have been physically stronger.”

The U.K. singer behind Back to Black died in July 2011 at age 27. She’s the subject of a new film documentary. The soundtrack to Baz Luhrmann’s recent The Great Gatsby remake featured Beyoncé and André 3000’s “Back to Black” cover. A couple of posthumous Winehouse albums have also been released.