In what's becoming a Black Friday tradition, a comp of the singer's performances for the network is due in November 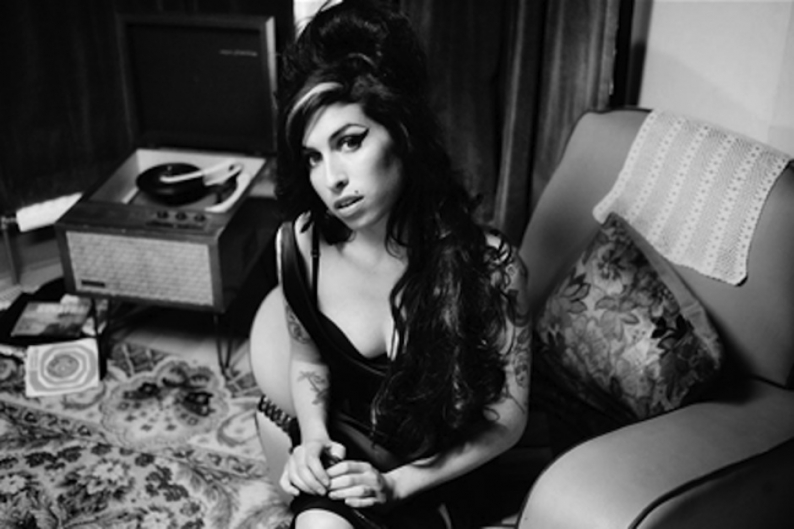 In what’s becoming a Black Friday tradition, next month brings the arrival of another Amy Winehouse posthumous release. Last year, it was the outtakes compilation Lioness: Hidden Treasures, and now a CD/DVD collection of live performances titled At the BBC is on the way. The set features 14 performances the late singer recorded for the venerable British station from the Frank-era in 2004 to her last appearances on the channel in 2009. The compilation finds a nice balance between Winehouse’s most popular songs, like “Valerie” and “You Know I’m No Good,” and lesser-known cuts like “Lullaby Birdland” and “Best Friends, Right?” At the BBC arrives in stores on November 13.

At the BBC also comes with a DVD featuring a short film called The Day She Came to Dingle, which features an interview and six songs Winehouse taped for the BBC in 2006. That performance features the hits “Rehab,” “Tears Dry on Their Own,” and “Me & Mr. Jones.” Speaking of “Mr. Jones,” or Nasir Jones a.k.a. Nas, the rapper also lends some words about the singer to the At the BBC liner notes. It was also revealed this week that Nas will donate £1 from every ticket for his upcoming U.K. concert to his “Cherry Wine” partner’s Amy Winehouse Foundation. The Life Is Good rapper will also perform at the foundation’s New York gala on March 21, 2013.

And in one more Winehouse item, the BBC reports that a Danish theatre group plans on opening a play based on Amy’s life and music in 2013. However, the Winehouse family (surprisingly) has no involvement in the production.