Two of pop's most promising team up for song, tour 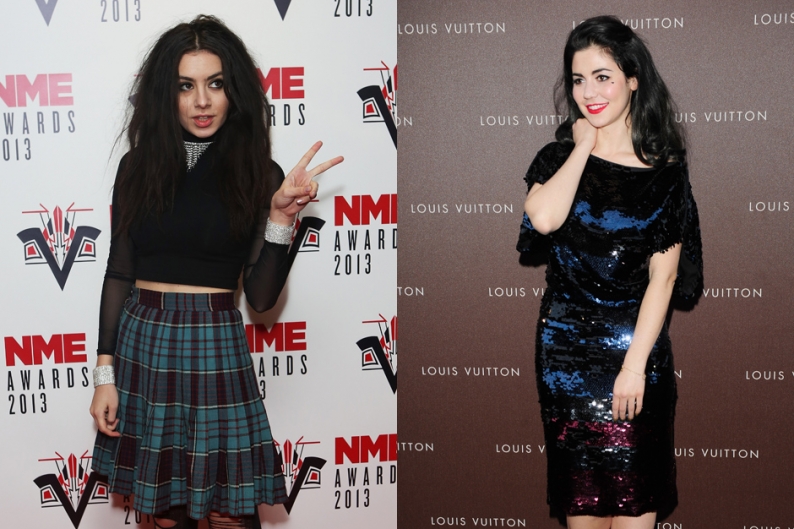 Hot on the heels of her solid debut LP True Romance, left-field popist Charli XCX is getting collab-happy (word to Kendrick). Last month we heard her team up with Danny Brown for the sharp-tongued “What I Like” remix, which accentuated all of the singer’s more intimate assets as witnessed in the original song’s video. But a brand new pairing with recent SPIN interview subject Marina & the Diamonds emphasizes Charli’s resounding star power. The two are kicking off their joint tour tomorrow (May 2) in Seattle, but their studio collaboration is much more than a crass exercise in ticket-baiting. “Just Desserts” features a hefty, bounding beat that the two women weave in and out of with ease. Each sounds perfectly at home singing about the sweet revenge of watching a former lover suffer the same sort of heartbreak he once dealt to others. The song is available to stream and download below, followed by the details of their extensive tour.