Sample Each Track on the Strokes’ ‘Comedown Machine’ 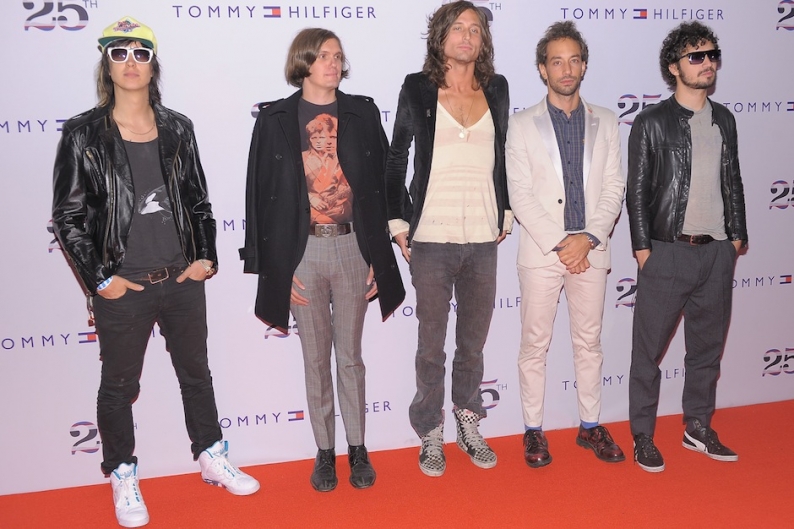 UPDATE: The Strokes’ Comedown Machine is now streaming in full. Listen at Pitchfork.

The Strokes’ upcoming album Comedown Machine isn’t out until March 26 via RCA Records, but snippets of all 11 songs are streaming now over at Amazon. The New York-hearting rockers have previously shared the LP’s synth-y, falsetto-floating “One Way Trigger” and rougher, more predictably Strokes-y “All the Time.” The other tracks, on this evidence, split similar territory, with plenty of wobbly synths and well-curdled yowls. Boozy, seasick closer “Call It Fate, Call It Karma” might be the biggest surprise, shading over into off-kilter lounge jazz.

It’s too late to use these samples to decide if you want to pre-order Comedown Machine on clear vinyl, but the traditional black variety is still available. And the possibility of hearing these songs live remains on the table.

Listen over at Amazon.