Mad Decent boss is being mad decent about it 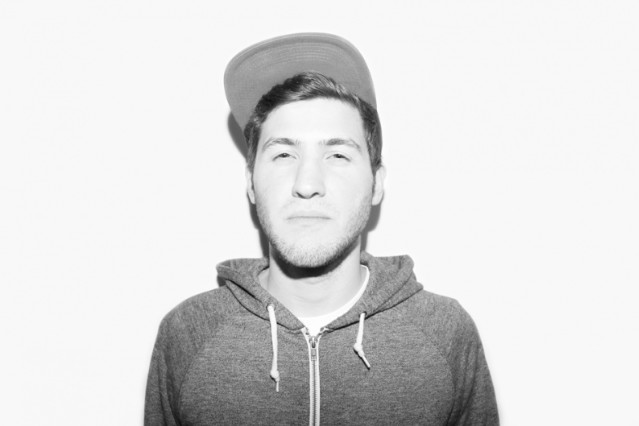 The rise of Baauer’s “Harlem Shake” began innocently (albeit annoyingly) enough, but the consequences of a gazillion plebes going totally ham to that trap-rave track are becoming increasingly severe. A 17-year-old was arrested, Azealia Banks dropped the F-bomb again, and a group of Australian miners were fired after filming their own version of the dance craze underground. And now that the song is, unexpectedly, a chart-topping hit, well, people want to get paid.

As it turns out, the two vocal samples that appear in the song weren’t legally cleared. As previously reported, the “Con los terroristas!” line originally hails from a song by onetime Jay-Z affiliate and Reggaeton influencer Héctor el Father (possibly “Los Terroristas,” though he used the phrase often). According to the New York Times, the man born Héctor Delgado is currently in negotiations with Diplo’s Mad Decent label to determine his proper compensation.

“Héctor will get what he deserves,” said the retired artist’s former manager, Javier Gómez. “We can turn around and stop that song. That’s a clear breaking of intellectual property rights.” Additionally, Delgado weighed in with, “It’s almost like they came on my land and built a house.” To be sure, it’s going to take a lot more than a lawsuit to stop “Harlem Shake” dead in its tracks. If we thought that would’ve worked, we’d have tried that a long time ago.

The second sample in question is the line, “Do the Harlem shake,” pilfered from the song “Miller Time” by defunct Philadelphia rap group Plastic Little (who, it should be noted, stole their name from a popular Japanese anime). The lyric was originally delivered by Jayson Musson, who is taking a much more peaceable approach to the dispute. According to the Times, he called and thanked Baauer for “doing something useful with our annoying music.”

He too is seeking monetary recompense, and reports that “Mad Decent have been more than cooperative.”