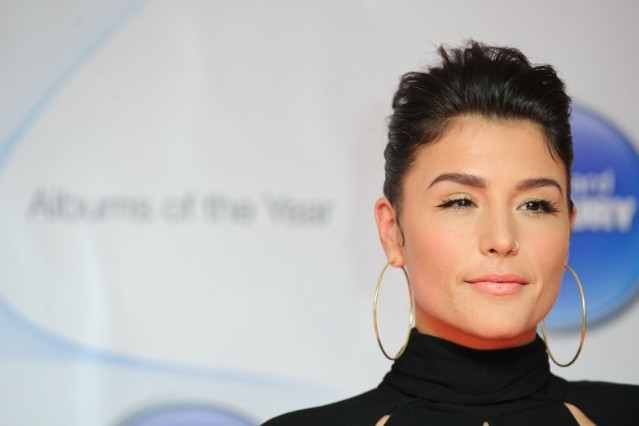 “Diamonds” is proving to be remarkably multifaceted. Rihanna’s “happy and hippie” Unapologetic single has already conquered the charts, and now it is enjoying an extended life through reinterpretations. Kanye West took the Fresh Prince’s name in vain on a characteristically self-aggrandizing remix, “Diamonds” co-writer Sia stripped it down to a keyboard-and-vocal rendition, and Zola Jesus’ cover revealed the gothy murk beneath the superficially light, accessible ballad. Jessie Ware is perhaps ideally suited to cover Rihanna; where the Barbadian singer never topped the charts as R&B until Billboard decided last year that’s what she was, Ware’s smoky, soul-tinged voice surely bears traces of that genre, regardless of her British origins. The recent late-night TV performer’s spare, slightly jazzy cover conjures up the minimal electro-throb of the xx, with the vocal expressiveness of a woman who, one hopes, has listened to her share of D’Angelo’s Voodoo. This version was recorded live for BBC Radio 1, so it’s not Pro Tools-perfect. But in the annals of critically adored artists covering Rihanna, whose ranks also include Bat for Lashes’ “We Found Love,” this one shines bright.