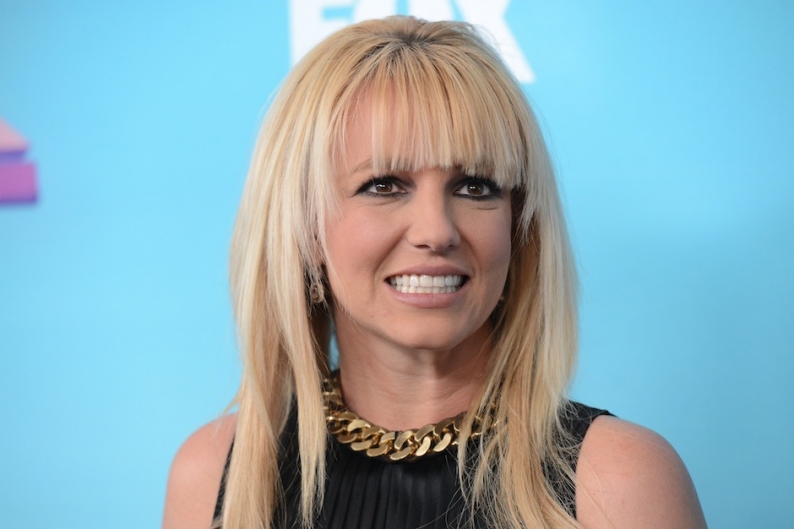 She now has time to make that album a reality, if she wants. According to the BBC, Spears will not return as a judge on the next season of Simon Cowell’s The X Factor. The Hollywood Reporter cites sources saying she wasn’t going to be asked back, anyway. And TMZ has its own sources saying Spears has been in the studio with will.i.am and producer Hit-Boy. The latter, whose credits include Jay-Z and Kanye West’s “Niggas in Paris,” would be an ideal choice for a 2013-era Blackout sequel.

Others have confirmed Spears is working on new music. Danja, one of the producers on Blackout, recently acknowledged via Twitter he’d been working with the singer. And Spears’ manager, Adam Leber, has revealed she’s working with not only Hit-Boy but also songwriter-to-the-stars Ester Dean (who was the subject of a fascinating New Yorker profile last year).

Still, it’s probably a bad idea to get our hopes up about another album like Blackout just yet. For one thing, there’s the involvement of will.i.am: Yes, the Black Eyed Peas member’s current Spears collaboration, “Scream & Shout,” nods back to Blackout with a quote from the record’s “Gimme More,” and it’s a hit. But it’s not exactly what we had in mind when we mentioned Blackout in the same virtual breath as Beach House. Anyway, the Las Vegas Sun reports it has “reliably learned” Spears is in talks for another residency on the Vegas strip. In the meantime, maybe we’d be better off campaigning to get Blackout finally issued on vinyl for the first time.