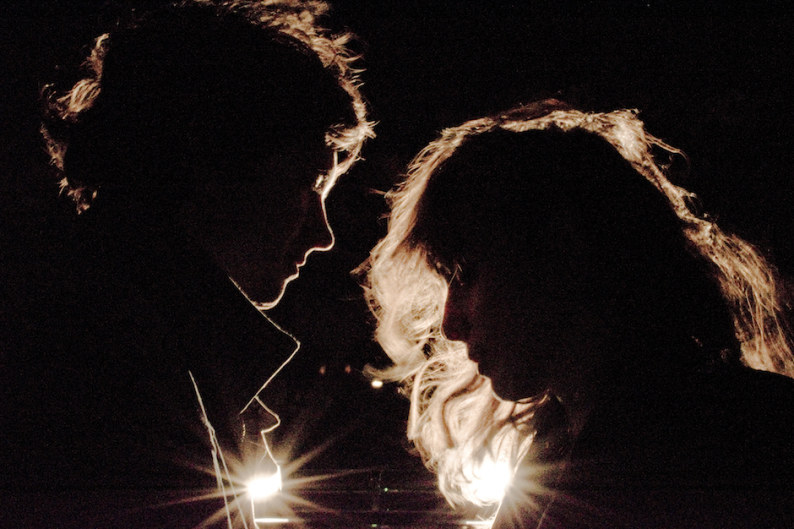 It’s difficult to overstate how far the Baltimore-based dream-pop duo of Victoria Legrand and Alex Scally has come. When Beach House’s self-titled debut came out in fall 2006, the group was going on tour with a (still) little-known New Zealand band called Over the Atlantic. Hazy, understated lullabies like Beach House’s “Apple Orchard” were vying for attention with other then-new material like Joanna Newsom’s high-concept harp epics, Peter Bjorn and John’s instantly catchy retro-pop, the Pipettes’ ’60s girl-group revival, and major-label debuts from both TV on the Radio and the Decemberists. At the time, there was little reason to suspect Beach House would go on to more widespread appeal than other atmosphere-heavy cult favorites like, say, Tim Hecker or Califone, who released more heavily acclaimed albums around the same time.

After Beach House unveiled gorgeous new song “Myth” last night at midnight, the duo’s name briefly became a trending topic on Twitter (a list that as of press time includes Peyton Manning and “Happy Hump Day”). What’s happened between 2006 and now to propel the group so far into the spotlight? Well, Legrand and Scally have released two albums showing ever-escalating songwriting and production prowess, 2008’s Devotion and, in 2010, their first album for Sub Pop, the majestic Teen Dream. Those outside the indie-rock echo chamber, of course, have also taken notice: Toronto R&B antiheroes — and, not insignificantly, associates of chart mainstay Drake — the Weeknd sampled Beach House alongside Cocteau Twins and Siouxsie & the Banshees on last year’s free House of Balloons mixtape. When Devotion came out, it felt provocative and unorthodox to compare it to the boudoir-pop beats of Britney Spears Blackout from the same year; four years later, the juxtaposition is a bit less strange.

What’s most remarkable about Beach House’s ascent, as “Myth” underscores, is how little they’ve actually changed. Presumably the first song from Legrand and Scally’s upcoming fourth album, “Myth” is, like its predecessors, a smoldering amalgam of sinuous guitars, glistening synths, galloping drums, hazy reverb, and, you know it, Legrand’s grandly booming voice, increasingly becoming a force to be reckoned with in its own right. The lyrical themes appear to be similar, too: “What comes after this / Momentary bliss,” Legrand intones, later adding, “Find yourself in a new direction.” Up to and including this new song, Beach House’s only direction has been up, up, and away — all without sounding like they’ve gotten out of bed.