"I'll tell them how self-centered I am, I won't hide a thing." 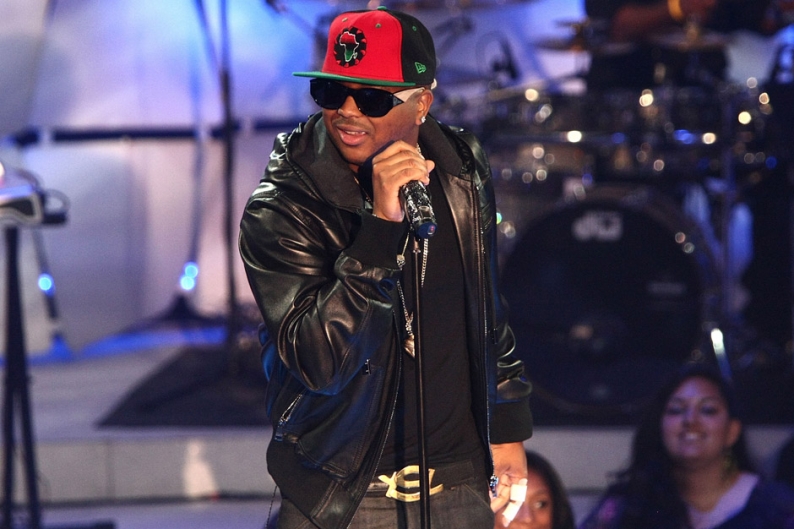 On his new song, “Tender Tendencies,” The-Dream takes a cue from Kanye West and toasts himself as the archetypical douchebag unable to overcome his insecurities for the sake of a healthy relationship. The track is a bonus addition to the forthcoming December 18 commercial reissue of last year’s widely loved (and totally free) 1977 mixtape, which was considered to be a reaction to his divorce from singer/actress Christina Milian.

While the set’s other bonus track “AK47″ paints The-Dream as a victim of love’s sometimes scattershot brutality, this slowed-down ballad finds Terius Nash copping to his part in the drama: “I’ll tell them how impatient I am, I’ll tell them how self-centered I am, I won’t hide a thing.” The sonically gushy soundscape is minimal on beatwork and big on atmosphere, with a windswept desolation prevailing.

Perhaps 1977’s late additions are a sign that The-Dream is separating the wheat from the chaff for his long-delayed new album Love IV MMXII, which is highly unlikely to hit the wide mark of its titular release date at this point.