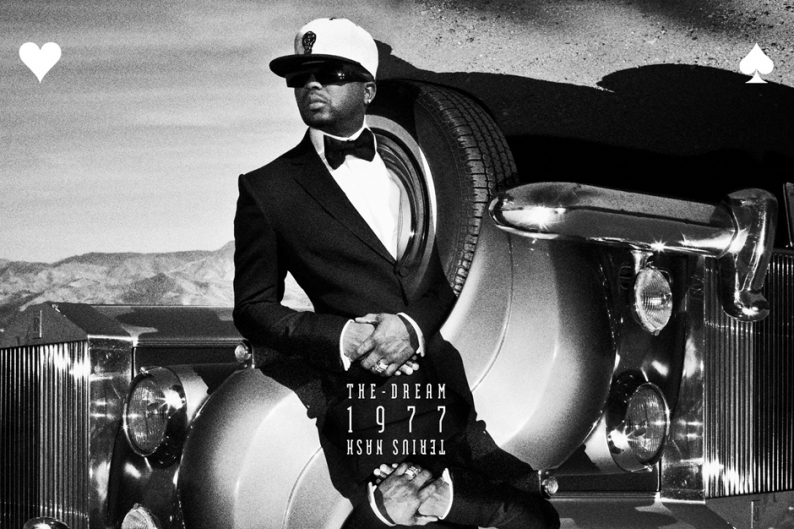 Perhaps inspired by his plucky PBR&B cousin the Weeknd, The-Dream is giving a proper, money-costing release to a set of songs that were free in 2011. And like Abel Tesfaye’s Trilogy compilation, which came out yesterday, this reissue is arguably quite warranted. Originally released under his birth name Terius Nash, 1977 was initially widely acclaimed for its intense introspection and pop-thwarting style — imagine a Trapped in the Closet that replaces the tongue-in-cheek with a mouthful of bared teeth — and has become a fan favorite since.

This is all well and good — 1977 will be out December 18, by the way — except for the fact that we’re still waiting for the long-delayed official The-Dream album Love IV MMXII, which continues to get pushed off despite the fact that its author is now executive vice president of A&R at the very same label he’s signed to, Def Jam. At this point, he might want to get ahead of the curve and add an addition “I” to the title. Hilariously, the press release explains that 1977 “turned out to be the follow-up to” 2010’s fourth wall-shattering Love King.