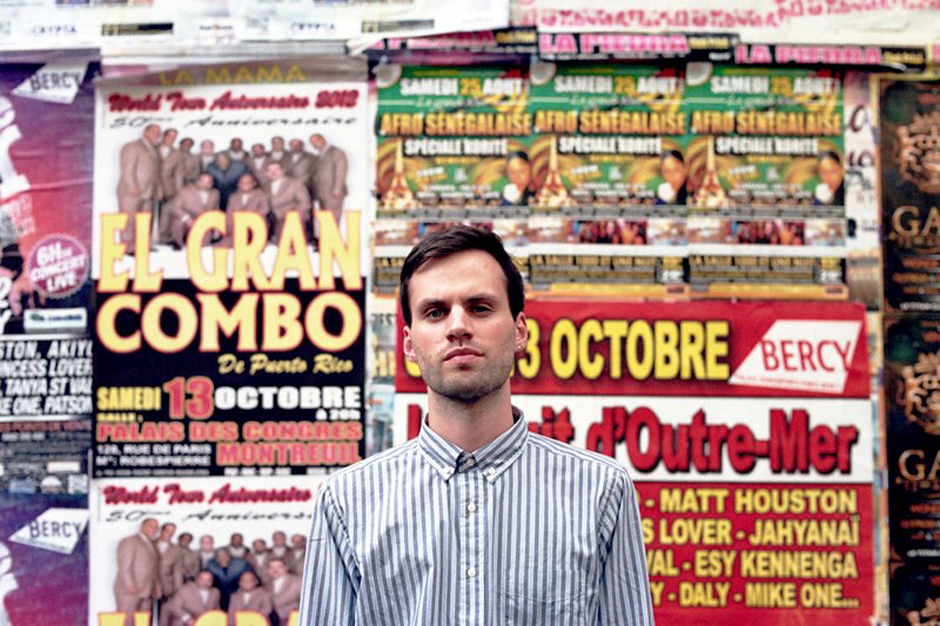 “Some of you will be surprised, but yes, like you I’m a House head,” confesses Pedro Winter, a.k.a. Busy P, explaining the unexpectedly rootsy turn that his Ed Banger label has taken with its latest release. Ed Banger is best known, of course, for the louche, super-charged electro mayhem favored by label mainstays Justice and their Parisian pals. But with the debut EP from Paris’ Boston Bun (Thibaud Noyer), a 25-year-old producer who shares a studio with Winter, the label pays tribute to timeless house aesthetics. If you couldn’t guess from the title, “Housecall” is a love letter to the skeletal, synthetic bass lines and choppy vocal samples of the late 1980s and early 1990s. It’s not retro, exactly, but it’s certainly classically minded, with an ear for the same kind of stripped-down machine funk that has recently infected club music from Los Angeles to Berlin — and, it’s worth noting, with nary a trace of the filter-disco legacy of the “French touch.” For the first time in a long time for Ed Banger, it’s as though Daft Punk never happened.

Things have been quiet on the Ed Banger front of late; the label’s last release was Breakbot’s album By Your Side, in September. A disco-infused homage to Prince and Steely Dan, it didn’t sound much like the distorted, pogo-friendly overload we’ve come to expect from the camp. And Justice themselves have been veering away from the dance floor towards gatefold prog excess — that is, when they’re not writing music for the new King Kong flick, a gig that their famous collab with Simian pretty much foreordained.

Listen to a megamix preview of the Housecall EP below; it comes out on November 26.