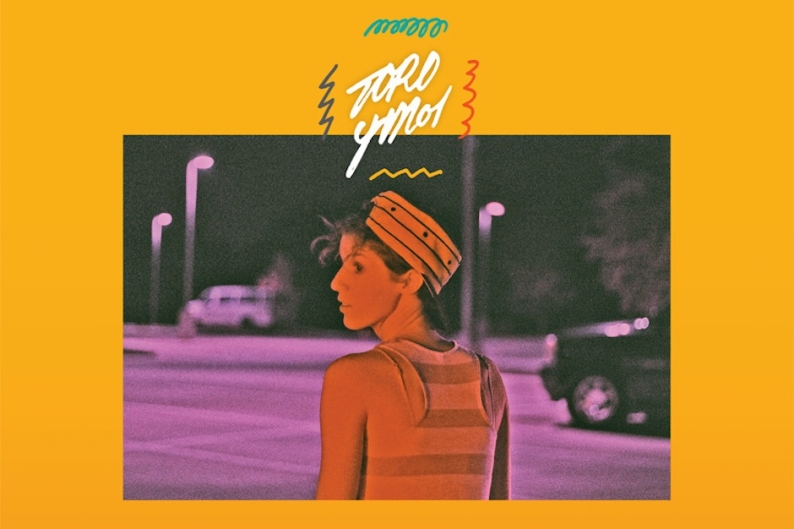 Chaz Bundick shouldn’t worry about being pigeonholed anymore. The Toro y Moi mastermind recently revived his Les Sins dancefloor alter ego for a single on Caribou/Daphni main man Dan Snaith’s Jiaolong label, compiled his own early lo-fi recordings, and turned toward ’80s-tinged synth-funk sounds on last year’s Freaking Out EP — and that was after he sort of freaked out himself, tossing aside electronic samples for last year’s more organic-sounding sophomore stunner Underneath the Pine. Oh yeah, Bundick also produced a track for Odd Future rapper Tyler, the Creator.

On January 22, Carpark will release Bundick’s third album as Toro y Moi, Anything in Return, and on the first track to hit the Internet, “So Many Details,” it’s as if he’s confidently reclaiming — and refining, and advancing — the hazy, intimate-feeling electro-R&B sound that made the Toro y Moi name. Bundick’s many stylistic detours since 2010 debut Causers of This inform his artistic voice here without overwhelming it: Timbaland-like shouts and Nicolas Jaar’s spacey abstraction meet with splashes of horns, jagged guitar snippets, and Bundick’s central, falsetto-confessional storytelling. “What happened to us?” he repeats. The answer, surely, is in the details.