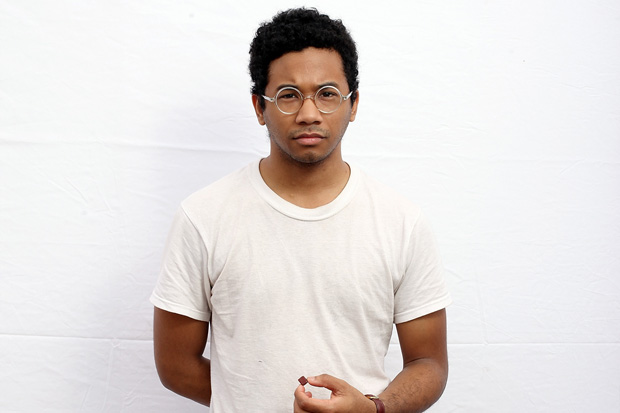 Toro Y Moi mastermind Chaz Bundick’s second release under his dancefloor alter ego, Les Sins, is almost here. In July, SPIN’s Philip Sherburne previewed “Fetch” and “Taken,” the two sides of Les Sins’ upcoming single for Caribou main man Dan Snaith’s Jiaolong label, and the first Les Sins record since 2010’s “Lina”/”Youth Gone” on Carpark. Now you can listen to both of the new tracks below, and Snaith says the single should “out in a weekish.”

As for Snaith, let’s not forget that he’s set to release a full album under his Daphni moniker. Titled Jiaolong, the same name as Snaith’s label, the record is due out on October 16 via Merge. Daphni’s previous output has been sparse, and often vinyl-only, but generally as promising as Caribou’s work, particularly on the sprawling house track “Ye Ye.” Yeah, yeah, indeed.