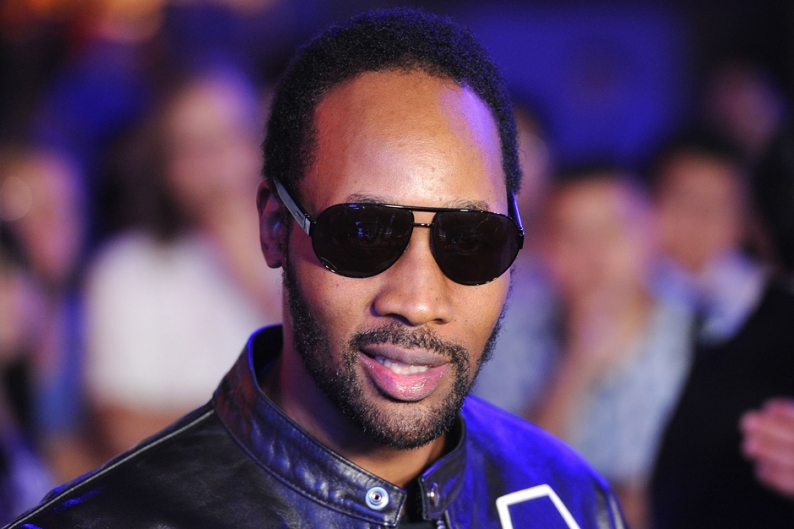 Wu-Tang Clan godhead turned film auteur RZA has been teasing us over the past few weeks, leaking songs from his The Man With the Iron Fists soundtrack one high-profile, soul-steeped banger at a time. It seems he’s created that rare set of movie-inspired music that’s actually worth paying attention to. In fact, the tracks have all but overshadowed the Quentin Tarantino-produced, Russell Crowe-starring kung-fu flick, out November 2.

Perhaps it’s due to the genre and generation-spanning collabs — Black Keys with RZA, Kool G Rap with Wu, Freddie Gibbs with Ghostface Killah — or perhaps it’s simply that this might be the best Wu-Tang Clan album, albeit unofficial, we’ve heard in over a decade. Speaking of, RZA has again promised that 20th anniversary Enter the Wu-Tang (36 Chambers) reunion LP. Last time he spoke off the cuff to Sway. This time, he expounded to the New York Times:

“There’s one last job Wu-Tang Clan must do. The 20th anniversary is next year. And we need to, one time, completely, efficiently, properly, professionally represent our brand … showing up on time for press and for concerts and studio. Do it one time, perfect. We did good — people love it and I’m proud of what we’ve done. But all that was done — I would always say in my old interviews, ‘This is organized confusion.’ It was kept and contained, but it was a lot of chaos.”

RZA’s The Man With the Iron Fists soundtrack track list: