Beverly Hills neighbors say the singer was negligent in landscaping 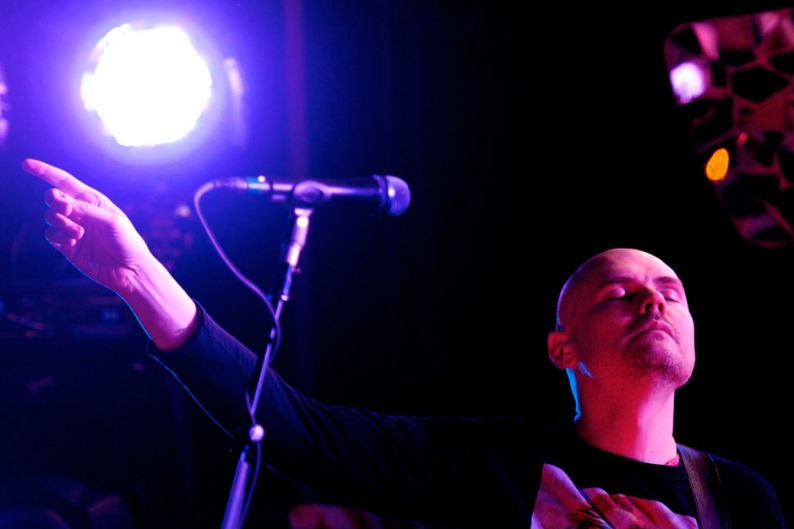 Today is not the greatest day Billy Corgan’s ever known. The Smashing Pumpkins founder is being hauled to court after a eucalyptus tree on Corgan’s Beverly Hills property collapsed during a storm onto the home of his famous neighbors Eric Dane and Rebecca Gayhart, TMZ reports. Gayhart — who was pregnant when the crash happened last year — was nearly killed as she dodged live wires to evacuate her flooding home, documents filed at L.A. County Superior Court allege.

Corgan called the situation unfortunate, saying Dane and Gayhart are “nice people.” He further explained to TMZ, “I was horrified when I learned about the tree falling during what was a massive storm, a storm with winds strong enough to uproot a 50 ft tree by its base! Thankfully no one was injured.”

The couple say Corgan had been warned about the tree, but he failed to be proactive in its removal. They are suing for unspecified damages resultant from “nuisance, negligence, and injunctive relief.”

Pending any financial restitution owed, Corgan has a kitty of entrepreneurial enterprises to soften the blow.