Untangling the murky truth behind the confusing leak 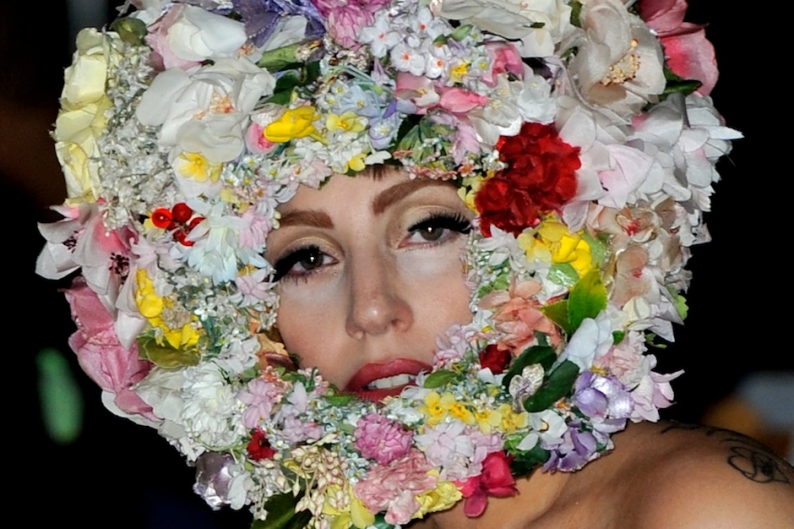 Perhaps inspired by Lil B’s genre-fording foray into surf-pop yesterday, Lady Gaga may have sorta secretly attempted to launch her trap-rap career this evening with a song we’re calling “Cake Like Gaga.” But, like, not really. See, from what we can glean, this entire thing is a goofy stunt played by Gaga and her producer DJ White Shadow, who made it seem like the song was an anonymous fan submission.

There’s been some confusion (via Oh No They Didn’t) as to the freshly leaked song’s origins, but here’s what we know. White Shadow hit Twitter earlier with the following announcement: “I just made this TRAP shit, so I am going to put it on my soundcloud. Then I am going to give everyone a couple hrs to make a song. You send it back to me and I will put the best one back out for everyone to hear.”

Submissions, we assume, rolled in as he added, “Extra bonus points for whoever writes a song about @ladygaga.” And then: “In an unusual twist of fate, the winner has asked not to be announced!” Gaga’s makeup artist Tara Savelo then tweeted a link to White Shadow’s new SoundCloud share, a based-style anthem that features a pitched-down, Tyler the Creator-esque voice rapping about AKs and imitating Rihanna’s love of #cake.

Lastly, an enterprising fan grabbed the track and pitched it back up to discover — as one commentor exclaimed, “oh my fucking God what the actual fuck are you kidding me” — that it sounds like Gaga herself. So here it is, some “ignorant hood rat shit” that may have originated from the Lady of the hour (of every hour, it seems). If it’s true, then this is either silly and fun or borderline racist and totally not cool. Either way, it’s more promo for Gaga’s upcoming album ARTPOP.