Crystal Castles Say No Surprises on Third LP: ‘We Like How We Sound’

Duo reveal the album will be strikingly bleak 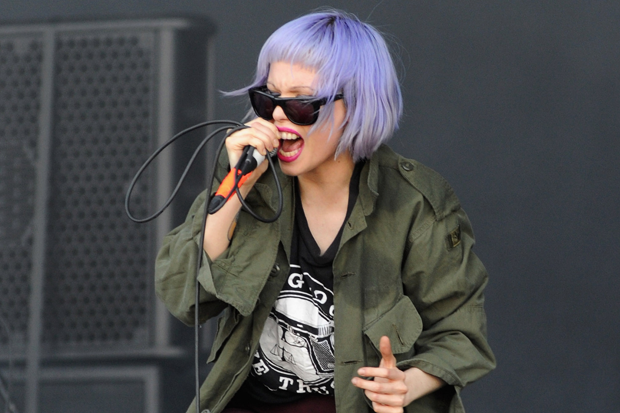 Fresh off unleashing the thrillingly grave-ravey first cut from their latest album, Crystal Castles have confirmed their third studio LP will arrive in September. Will it sound extremely different than their previous work? Evidently not!

“There’s no departure,” Ethan Kath told NME bluntly of the as-yet-untitled record. “We like how we sound. We don’t wanna change.” No shade, Muse fans.

Aesthetics aside, Alice Glass added that, thematically, the record will unsurprisingly be bleak. “I didn’t think I could lose faith in humanity any more than I already had, but after witnessing some things, it just…the world is a dystopia,” she says. “I’m one step away from being a vigilante. I’ve thought about it.”

The duo say the record was recorded in Warsaw, produced by Kath once again, and is currently being mixed in London. We suggest Sunshine Time For Everybody as a title, but who knows with these crazy kids? They might just do the “no departure” thing and call it Crystal Castles again. Listen to the beautifully terrifying “Plague”: