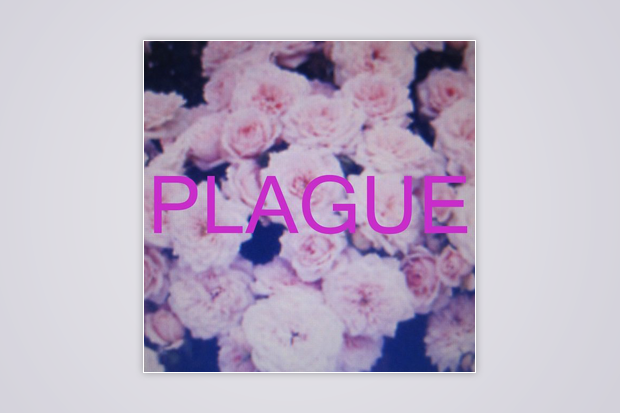 Crystal Castles are back, and it’s beautifully terrifying. The time since the Canadian duo’s second self-titled album a couple of years ago has only brought more competition in the “spooky, basement-ready electronic pop” category, most notably from Purity Ring, whose (admittedly more twee-leaning) Shrines came out this week after a string of near-perfect singles, but also from “witch-house” acts like Balam Acab. But Crystal Castles’ Alice Glass and Ethan Kath are interested in strobe lights and strangulated screams, not synchronized lanterns or future-R&B lullabies, and on the newly posted “Plague,” they mark their return with a vengeance that reminds you exactly what we’ve been missing since 2010. From Crystal Castles’ upcoming album, a publicist confirms, the track is a study in contrasts — just check out the SoundCloud waveform. One moment Glass is cooing softly over ominously flickering synth washes. The next she’s shrieking through a sternum-rattling fog. Download the song below, then watch Crystal Castles play it live during their set last month in Manchester, England.