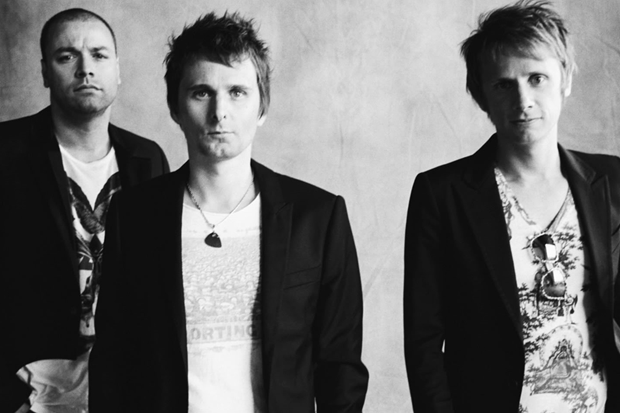 Muse’s official 2012 Olympic Games theme “Survival” arrived today via BBC Radio. Shockingly (or not, given the Queen will probably be in attendance at some point), the five-minute song boasts none of the dubstep gewgaws we heard in the trailer for their forthcoming sixth record, The 2nd Law. It is, however, as grand and spectral as you’d expect a Muse song accompanying a massive international athletic competition might be.

After two minutes of orchestral throat-clearing — featuring allusions to British musical theatre overtures and a Ben Foldsy a cappella bit — Muse move into a sweeping verse featuring lots of victory terminology (“I’m gonna win / yes, I’m gonna win!” “I won’t give in!” “Vengeance is mine!”). It sounds like an excellent outtake from The Hunger Games with frontman Matthew Bellamy forcefully singing over a chorus of classical voices and wheedling out dextrous guitar solos. It wraps with a theatrical finale worthy of the Royal Shakespeare Comapny.

The Games’ music supervisor Danny Boyle’s four-part playlist for the “Isle of Wonder” opening ceremony leaked earlier this week and includes tunes from Muse themselves, as well as the Sex Pistols, the Clash, the Beatles, Led Zeppelin, Queen, David Bowie, Arctic Monkeys, Dizzee Rascal, and the Olympics’ “Best of British” closing ceremony performers New Order, the Specials, and Blur. (Still no Belle and Sebastian or Joy Formidable, though.) It’s a good thing his list is so varied because U.K. fans are missing out on a lot of festivals this summer thanks to the Olympics’ overwhelming dominance over the local music economy.