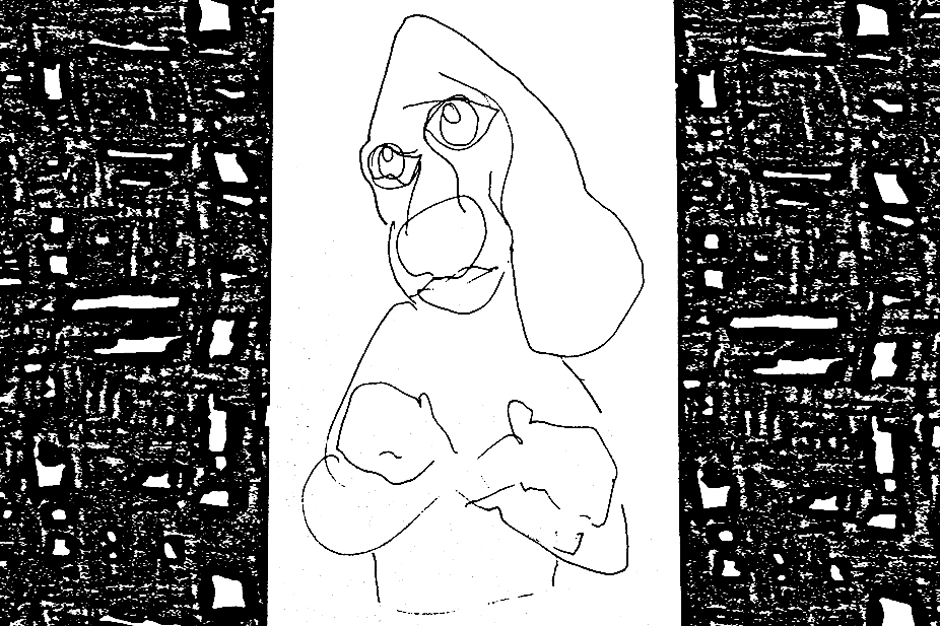 The Trilogy Tapes uploaded a new mixtape this week, and in typical TTT fashion, it’s a rather cryptic affair. The 22-minute mix is titled “Kynx Radio 28/05/12,” but from a quick Internet search, it looks like Kynx is broadcasting over imaginary frequencies, rather than via terrestrial signals. Its genre, meanwhile, is tagged as “2 Toes Len.” That’s par for the course for the London label, which started out releasing limited-run cassettes by left-of-left-field artists like Peoples Coke, Soup Horrific, and Dog Lady, before branching out into CD-R and vinyl releases from techno and bass-scene darlings like Ben UFO and Kassem Mosse.

Whoever is behind the mix, he or she covers plenty of ground in the allotted time. Beginning with an extended passage of dubbed-out spoken word that sounds like it might have been lifted from a Fluxus recording, the session barrels into classic grime, including Dizzee Rascal rapping over Wiley’s “Ice Rink”; from there, it shifts into coiled, snapping techno — by Shed, if I’m not mistaken, or perhaps his Wax or Equalized aliases — before flipping back to grime, and then, to close, to some dreamy piano-house laced with 909 snares. Short, sweet, and slightly off-kilter, it’s just the thing for your morning commute.

Check out the Trilogy Tapes online shop for mixtapes — the latest is Two Chord Top Ten, a punk-rock compilation — as well as T-shirts designed by TTT’s Will Bankhead for Gang Gang Dance and Zomby, and vinyl EPs from Dro Carey, Mix Mup & Kassem Mosse, and Madteo. The store is also distributing Joy Orbison’s first single on his Hinge Finger label: “Ellipsis,” a luminous, pneumatic house cut that samples an interview with drum and bass artists Source Direct (“We just used to, like, do our own thing”) and features a remix from Shed’s Head High alias on the flip. “Ellipsis” has been floating around in various podcasts for a while now, and to call it “eagerly anticipated” might be an understatement: It has racked up more than 140,000 plays on YouTube so far. I heard Loefah play it at Berlin’s Horst club on Sunday night, and on a big, clean, bass-heavy system, it’s really something to behold.