Stone Temple Pilots Will Play All of ‘Core’ On Fall Tour 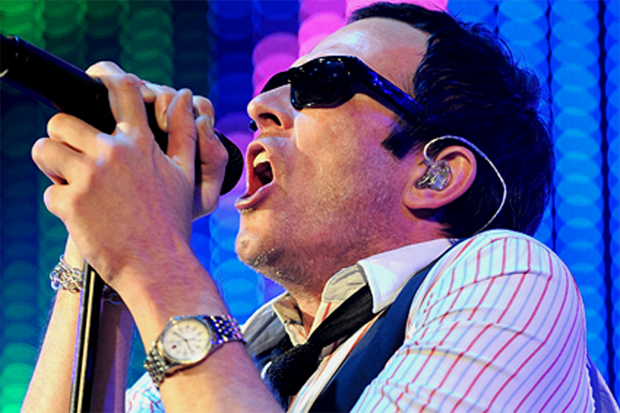 It’s a fruitful time for albums celebrating their 20th anniversary, and Scott Weiland says he has big plans for the two-decade-birthday of Stone Temple Pilots’ breakthrough disc Core. On the band’s as-yet-unmapped fall tour, which kicks off in September, they’ll be playing their debut album in its entirety.

“I think it’ll be really fun, because the one thing that I got tired of was sort of playing the same basic set list every night,” Weiland told Rolling Stone. “It was like, ‘the hits.’ This way, it’s something different, and I think it will be cool.” (There were, of course, plenty of hits on Core, which sold 8 million copies in the U.S. and peaked at No. 3 on the Billboard 200). He adds that fans can expect them to drum up some extra rare STP tracks, including “the first song we ever wrote with all of us in the band,” “Where the River Goes.”

But wait, there’s more! There’ll definitely be new STP music on the horizon, though where and when is still up for debate. “Yeah, I’m sure that’ll happen,” he said. “We used to tour to promote our records, and now we put out records to promote tours. Which is the way of the world, though.”

In addition to STP work and one-off performances with Velvet Revolver, Weiland has been toiling away on solo projects, too, including an Avengers soundtrack contribution, the song “Breathe.” He calls it “the most commercial, poppiest song” he’s ever put on a solo record (and admits he actually didn’t see The Avengers before submitting the track), but considering his interview with SPIN last fall about his forays into Christmas music, we politely beg to differ.