Who's still standing in the hip-hop underground? We broke it down. 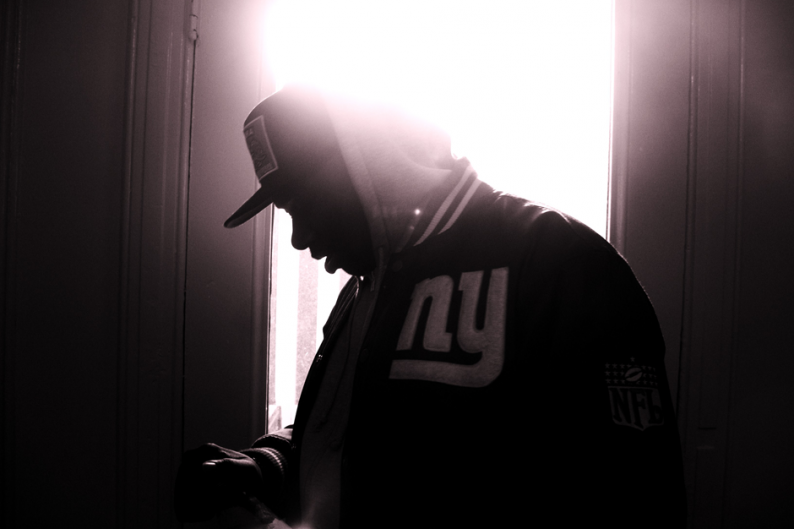 Mr. Muthafuckin’ eXquire is now Mr. Muthafuckin’ ex-Independent. The insanely foul-mouthed rapper has signed to Universal Republic, the label whose imprints like Young Money Entertainment include artists like Nicki Minaj and Drake. The report came after a Wednesday SXSW panel in which eXo participated called “The Importance of Online Video & Social Media.” Details of the deal haven’t been shared just yet UPDATE: The label says eXquire fans can expect a Lost in Translation rerelease and a new studio record from the Ohio rapper sometime this fall or early 2013, in addition to a handful of new crew mixtapes — for his sake, the deal had better be a good one, because, as the rapper wrote on his Tumblr last fall, he’s “gotta make money now, cause we can’t get no broker!”

Now that eXquire’s signed (did we mention that he, too, is playing SPIN’s Austin throwdown at Stubb’s tomorrow afternoon?), there are few left in the burgeoning independent rap scene that graced SPIN’s cover back in December that haven’t gone major in the past few months. Here’s a primer, of sorts, on the latest signings of the hip-hop underground: