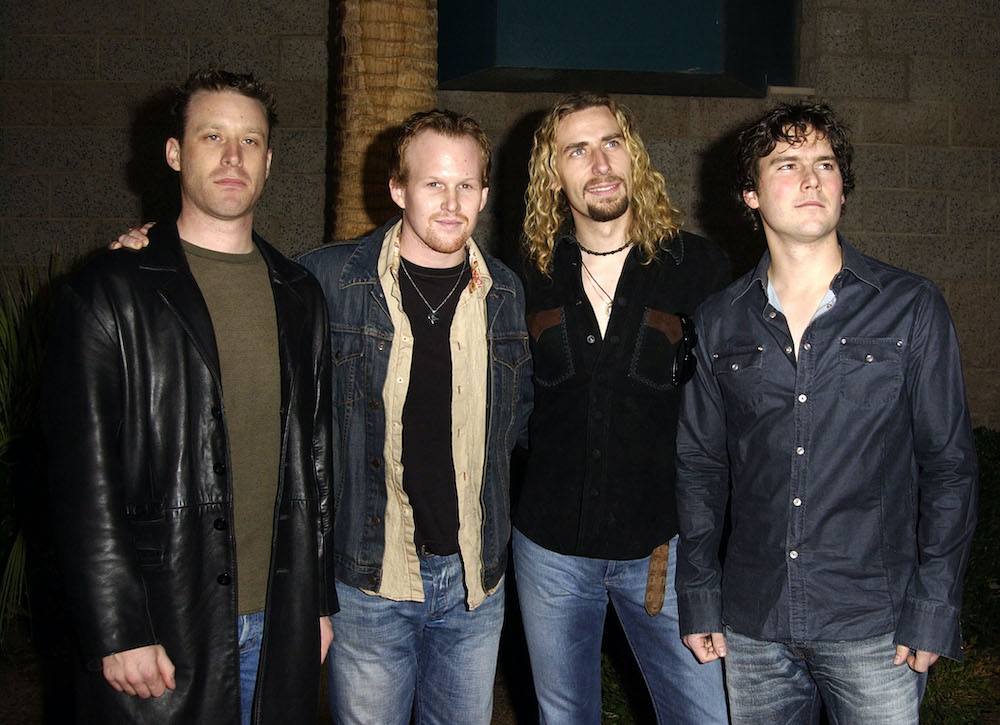 SPIN Staff
Next
Tags: The Lists