Home » Lists » Hated in the Nation: The 30 Biggest Punching Bags in Pop History 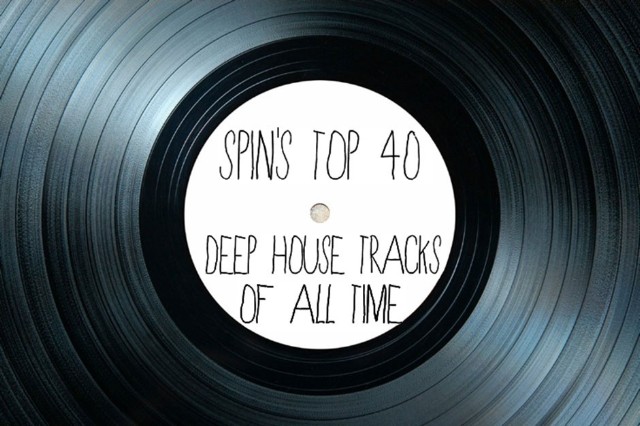