It was a bizarre year for whatever you think country is, or isn't. And a great one too. 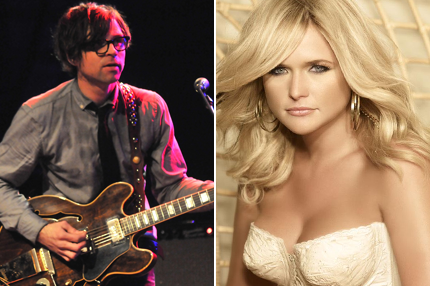 Nashville insiders vs. Nashville “outsiders.” Curtain calls for all-time legends vs. exhilarating breakthroughs from possible new ones. Alt-country louts seeking contentment vs. rehabilitated alt-country louts finding contentment. Vivid homages to everyone from Hank Williams to Loretta Lynn to Alabama to Steve Earle to Tom Petty. A bizarre year for whatever you think country is, or isn’t. And a great one too. Here are some of the album-length highlights.