Britney Rebounds in Hot “Till the World Ends” Clip

The pop star proves she's still a master of music video in the apocalyptic video for hit single. 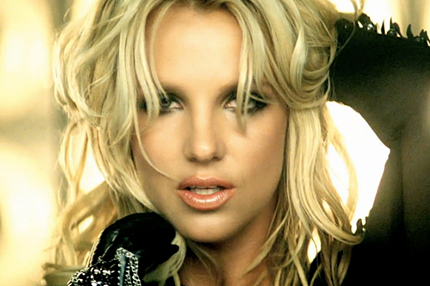 Britney Spears may have flopped with her live performance that aired on Good Morning America last week, but the pop star has rebounded via the medium that made fans flip for her in the first place: the music video. Watch Spears’ racy new clip for her smash single “Till the World Ends.”