The Black Angels were made to play a place like this: a mid-19th century neo-gothic synagogue, the oldest in the city, nestled in the heart of Manhattan’s bar-packed Lower East Side. And not because they wear eye shadow or black nail polish-there’s nothing goth about them. These guys are all jeans, flannel, and shaggy hair. No, it’s their music, that mix of blissed-out, rapturous psychedelia and darkly frantic guitar-pop-soul and sin.

The reason for all the fuss? The Austin quintet has a new album to promote, Phosphene Dream (due out next Tuesday), and something of a new sound. Largely gone are the extended blues drones, the odes to Hawkwind and The Velvet Underground (the band’s name is taken from the Velvets tune “The Black Angel’s Death Song”), from 2006’s Passover and 2008’s Directions to See a Ghost. Instead, Phosphene is lighter and easier to love, packing more in a single song than the Angels used to do in half an album.

Which at least partly explains how they managed to run through their entire new record in just 45 minutes. They got in and got out of these songs quickly. 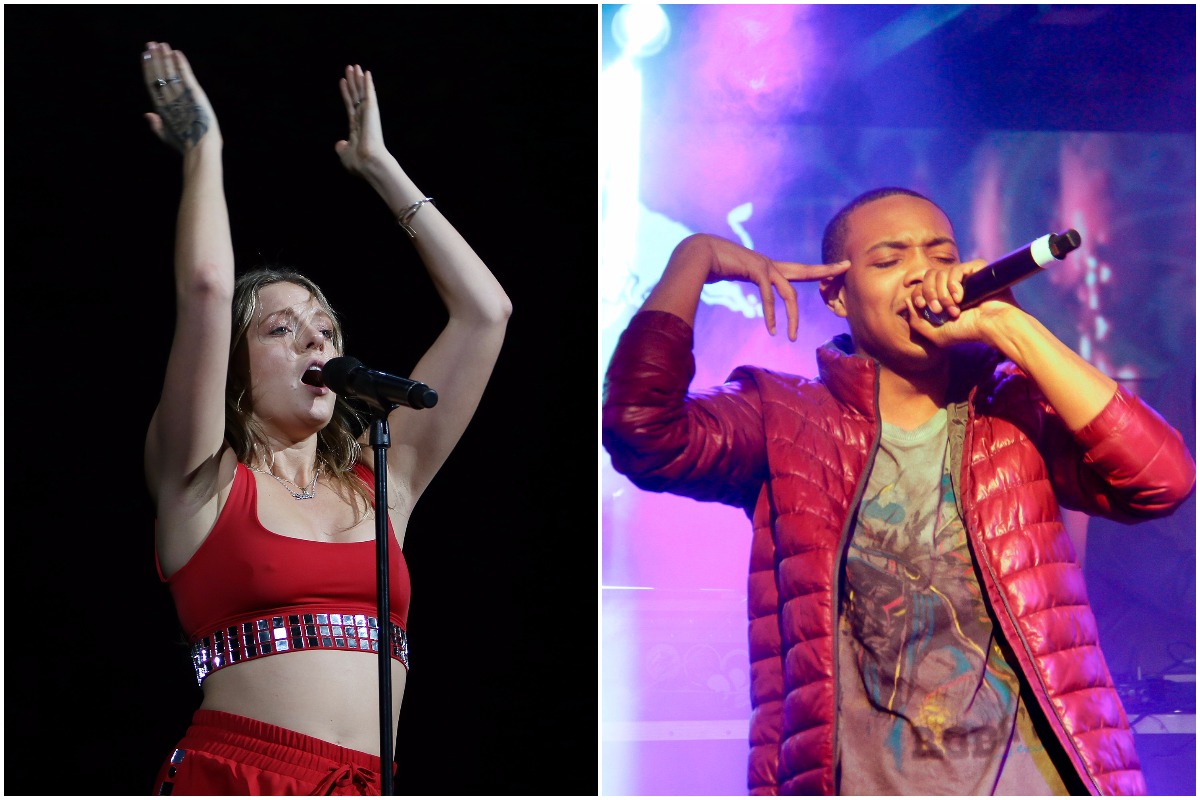 “Sunday Afternoon,” a ditty about taking acid on the Sabbath (there’s that soul and sin again), built into a frenzied guitar solo from Kyle Hunt.

The neo-psychedelic sing-along “Telephone” neatly summarized the entire “Nuggets” box set in just under three minutes-and that was with the extended coda the band tacked on live. “You never call my name on the telephone!,” Alex Maas howled, his newsboy cap slung low over his bearded face, while the organs bleated and whirred around him.

Everyone but drummer Stephanie Bailey switched instruments after nearly every tune. Nate Ryan was a bassist then a guitarist then a bassist again. Hunt jumped from organ to bass to guitar and back. Maas, who divided his time between organ, bass, and tambourine, even managed to take a crack at throat singing on Phosphene‘s “True Believers.”

After the Angels closed out Phosphene with album standout “The Sniper”-which sounded something like Jimmy Page sitting in with the 13th Floor Elevators (credit Ryan’s wicked slide-guitar)-the band took a quick break before diving into three older, and therefore jammier tunes.

“You on the Run,” which had Ryan playing his guitar with a tambourine, was as wild and menacing as it was on Directions. And though the largely-improvised “Empire” dragged a bit, particularly considering it was the last song of the night, the Passover fuzz-athon “Young Men Dead” more than made up for it. “Fly for the hills / Pick up your feet and let’s go!” Maas demanded. We went.

The Black Angels, We Were There