Watch Tweedy lead members of Radiohead and Wilco through a rendition of "Fake Plastic Trees." 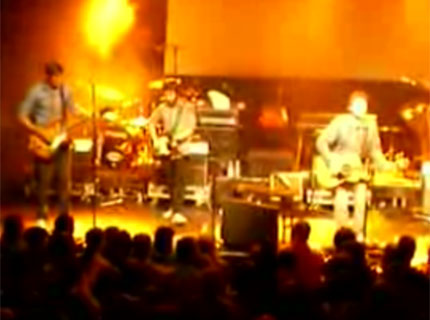 Check out video of the performance below. Admittedly, the quality isn’t exactly in top form, but seeing these musicians together in any form is rare!