Metallica continues to unveil new music from its first album in nearly seven years, 72 Seasons, which will be released April 14 through the band’s Blackened Recordings label.

“‘Screaming Suicide’ addresses the taboo word of suicide,” singer James Hetfield said in a statement. “The intention is to communicate about the darkness we feel inside. It’s ridiculous to think we should deny that we have these thoughts. At one point or another, I believe most people have thought about it. To face it is to speak the unspoken. If it’s a human experience, we should be able to talk about it. You are not alone.” 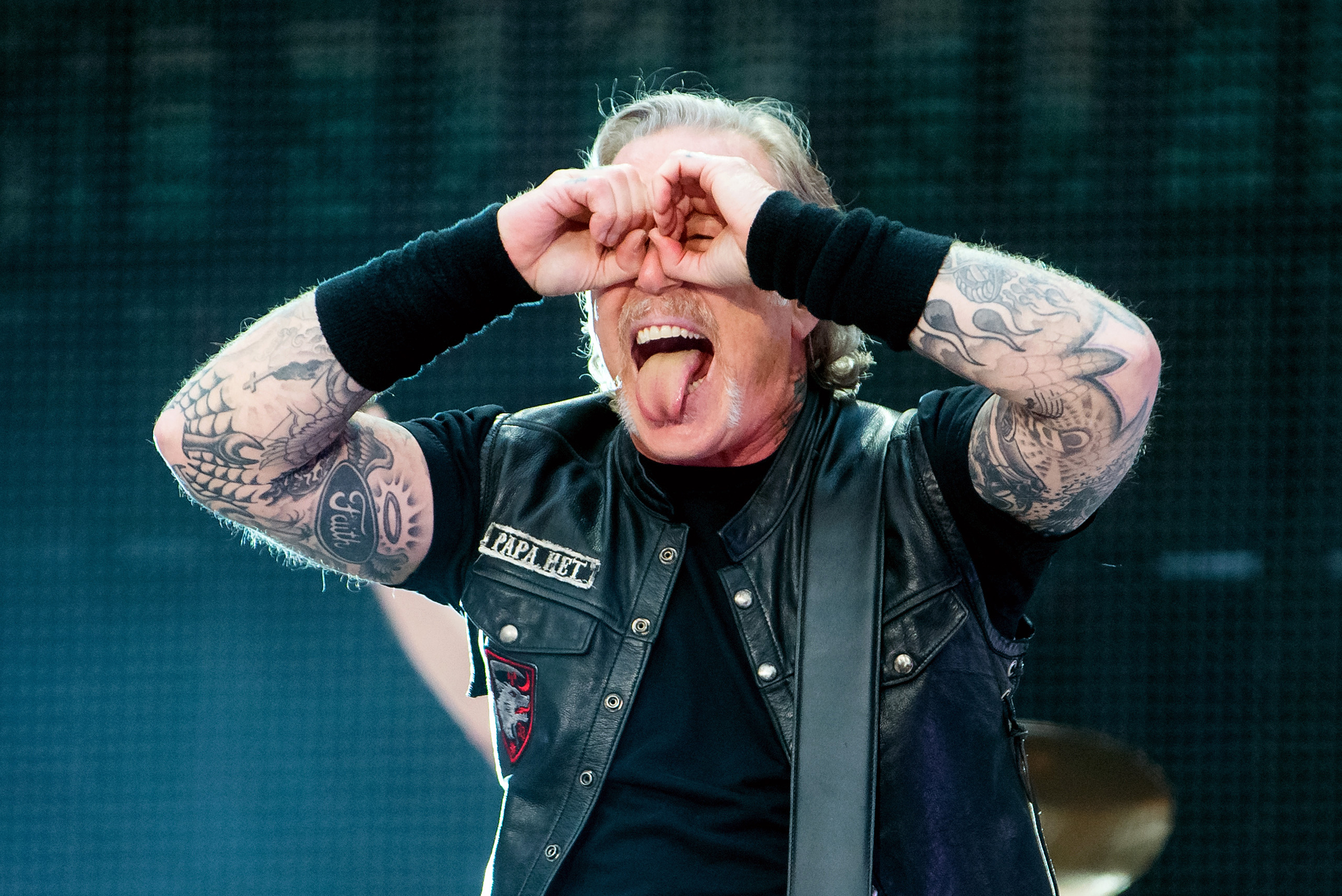 Later this year and into 2024, the band will embark on an international tour where it will play two nights in each city, with completely different set lists per show.