The Strokes are revisiting their earliest works in a new 10-disc vinyl boxed set, The Singles – Volume 01, set for release on Feb. 24. The collection will include 7-inches of all the singles from the New York group’s first three LPs: 2001’s Is This It, 2003’s Room on Fire, and 2005’s First Impressions of Earth.

The same cover art and B-sides from the original versions are featured here, including home recordings of “Is This It” and “Alone, Together,” plus a studio cover of Marvin Gaye’s “Mercy Mercy Me (The Ecology)” with Pearl Jam’s Eddie Vedder and Queens of the Stone Age’s Josh Homme, and a live run through the Clash’s “Clampdown.”

The Strokes have launched hi-def music videos for all the singles on their YouTube page. The Singles – Volume 01 collection retails for $124.98 and is available for preorder on the band’s official website.

The Strokes’ most recent album was 2020’s The New Abnormal, for which they won the Best Rock Album Grammy in 2021. This summer, the band played a string of stadium dates opening for the Red Hot Chili Peppers, and will also headline the inaugural Lollapalooza India next month.

The vinyl reissue dovetails with a further walk down memory lane, as the Strokes are one of the main subjects of Showtime’s new documentary Meet Me in The Bathroom , based on former SPIN intern Lizzie Goodman’s 2017 book of the same name.

#6
Side A: “Reptilia”
Side B: “Modern Girls & Old Fashion Men” (with Regina Spektor) 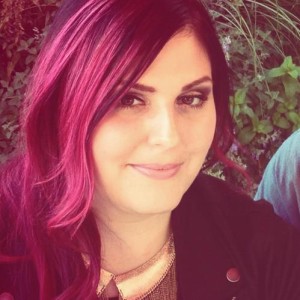