Among them are demos of “Dry” and “Missed,” which are out today, as well as the 1995 B-side “Somebody’s Down, Somebody’s Name,” which is now available digitally for the first time. The collection can be pre-ordered here.

Longtime PJ Harvey producer John Parish supervised the mastering and vinyl cutting for the project, which also features previously unseen photography. This is the final release in a long-running reissue campaign of the Polly Jean Harvey-led group’s full catalog. 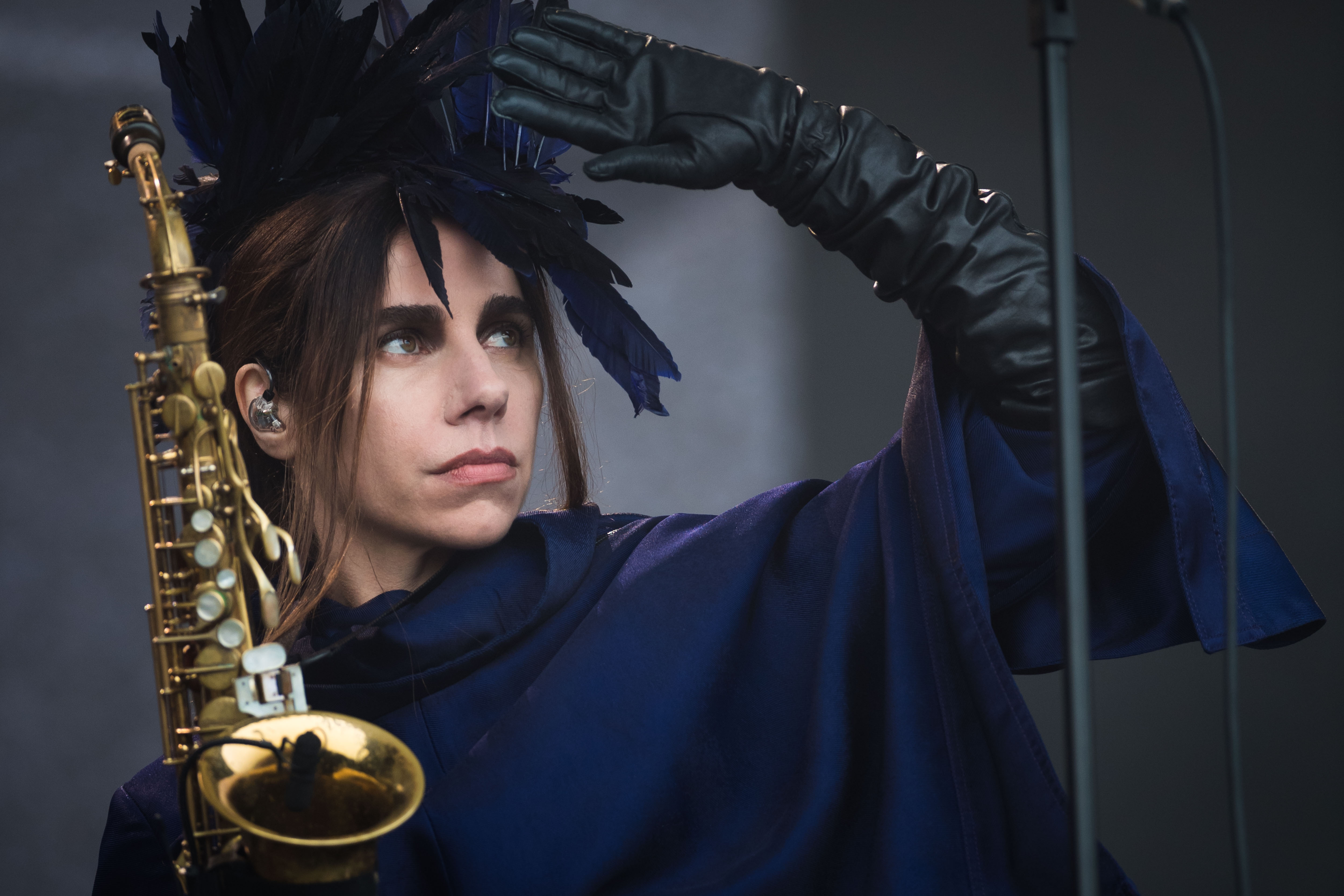 Harvey hasn’t released a new studio album since 2015’s The Hope Six Demolition Project, but composed the score for the BBC miniseries The Virtues in 2019. She also released a full-length narrative poem, Orlam, in 2021. Her recent cover of Leonard Cohen’s “Who by Fire” can be found on the original soundtrack album for the Apple TV+ series Bad Sisters, which will be out next month.

Here is the track list for B-Sides, Demos and Rarities: