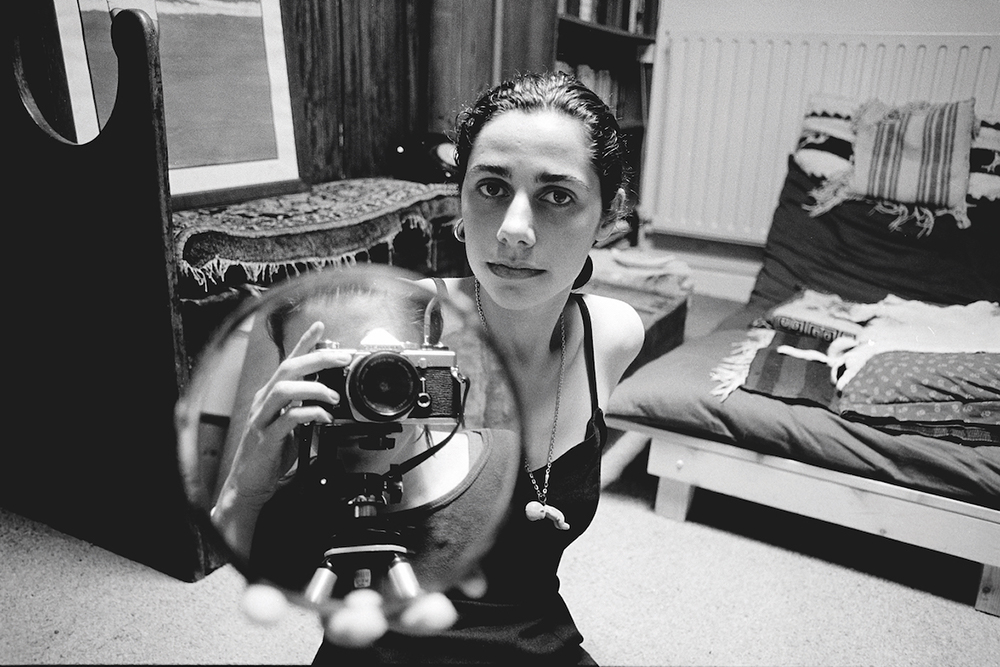 You’ll soon be able to have the opportunity to listen to PJ Harvey’s entire back catalog.

Over the next 12 months, Harvey will be reissuing the entire collection including two albums that she collaborated with John Parish on as well as Harvey’s album demos. This is the first time they will be available as stand-alone digital and vinyl album releases.

To kick things off, DRY, her debut will return to vinyl for the first time with the Beggars Archive/Too Pure records reissue on July 24. On that same date, DRY-DEMOS, will also available in all formats. Not only is DRY-DEMOS available for the first time since 1992, but it will also feature brand new artwork and previously unseen photos by photographer and director Maria Mochnacz.

Listen to PJ Harvey’s demo version of “Sheela-Na-Gig” below.

And see the tracklisting for both DRY-DEMOS and PJ Harvey’s discography below.