Our bus is named “Da Bus” 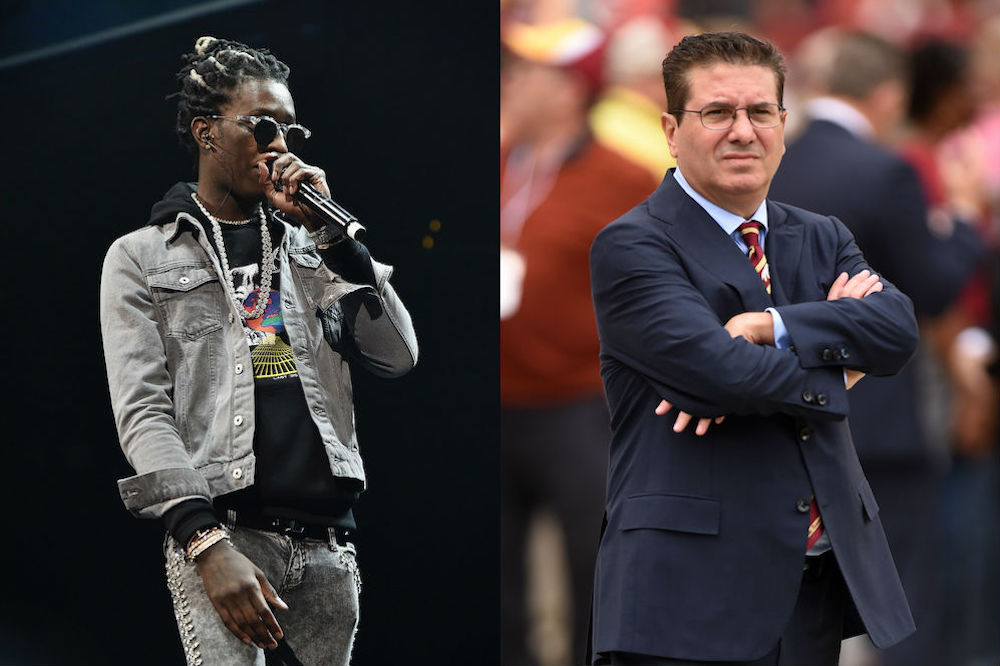 On our way to Los Angeles’ Greek Theatre

What I love most about our tour bus  The combination of not walking too far to go to the bathroom, plus the proximity to the fridge.

What I love least  In general, it’s too cold. The air conditioning blasts – even at the lowest setting, I still have to wear wool socks under my Birkenstocks. Socks and ‘stocks…so unfashionable and un-cool, but needed for survival.

Most memorable thing that’s happened while on tour A memorable night was when we were all on the bus after a triumphant sold out show at The Palace outside Detroit. Da Bus was crammed with band, crew, friends – and we had a huge dance party, dancing to house/club/electronic music. We were minutes from pulling out from the venue, and the song we were all dancing to was building louder towards the drop, when a security man, a Texan named Joe Self, peeked his head into the bus and yelled “Five minutes!” The whole dance party, not wanting to leave, yelled a negotiation back “One more hour!” Joe replied “Ten minutes,” we volleyed back “One more hour!”  Joe kept coming back in ten-minute increments: “Twenty minutes!”…“One more hour!” The incredible thing is, this all happened in time to the music, so as the song was building, the louder the negotiation got! Finally, we yelled “One more hour!” and Joe yelled “One more hour!” and we all roared with joy as the beat dropped. Perfect timing! It was a night I’ll never forget, and we STILL say “One more hour!” all of the time.

Messiest person I tour with  We’re all pretty neat, but on sheer volume of “stuff” on this tour, it would have to be [bassist] Jim Creeggan because of the amount of gear he brought in order to master the polyrhythms of Afro-Cuban music in the back lounge.

The one thing I must have on tour that makes me feel at home Bourbon.

If I had one word to describe how I feel about touring, it would be: Grateful. (To be doing this still after thirty-plus years, and that people still need to get out and listen to live music and have fun.)