Fly Anakin Carves His Own Lane on Frank

Emerging as one of 11 members of a hip-hop collective in his native Richmond, Virginia, collaboration has always been central to rapper-producer Fly Anakin’s work. Now, with the release of his solo debut album, he showcases the talents that brought the spotlight on him and his local scene.

Like Danny Brown’s Bruiser Brigade, Mutant Academy is a scrappy, underground outfit that takes its name from an X-Men video game. Both groups are also intensely local, and committed to nurturing a unique sound for their city. The collective battles for success in a state that, despite claiming legendary hitmakers like Timbaland, Pusha T, Missy Elliot, and Pharrell Williams, has remained generally overlooked as a bed of talent between Washington, D.C. and Atlanta.

A producer-heavy unit, Mutant Academy has leaned into crisp, soulful loops to craft mellow, smoked-out grooves for its emcees. Surrounded by this pool of talent, Anakin’s ear sharpened, allowing him to shine on production highlights with earnest verses and memorable choruses on both his and his group mates’ discographies.

Anakin’s early releases were often shared with group mates Henny L.O., Koncept Jack$on, and Big Kahuna OG. Most recently, he paired up with the orphic Pink Siifu for collab album FlySiifu’s (2020), which they followed up with 10 more tracks on last year’s $mokebreak EP, also attached to the album’s deluxe edition. However, across these shared releases (at a prolific rate, with more than two dozen projects released since his 2015 debut) Anakin has emerged as the frontman of his group and a star in his own right, embarking on his first tour overseas last November. 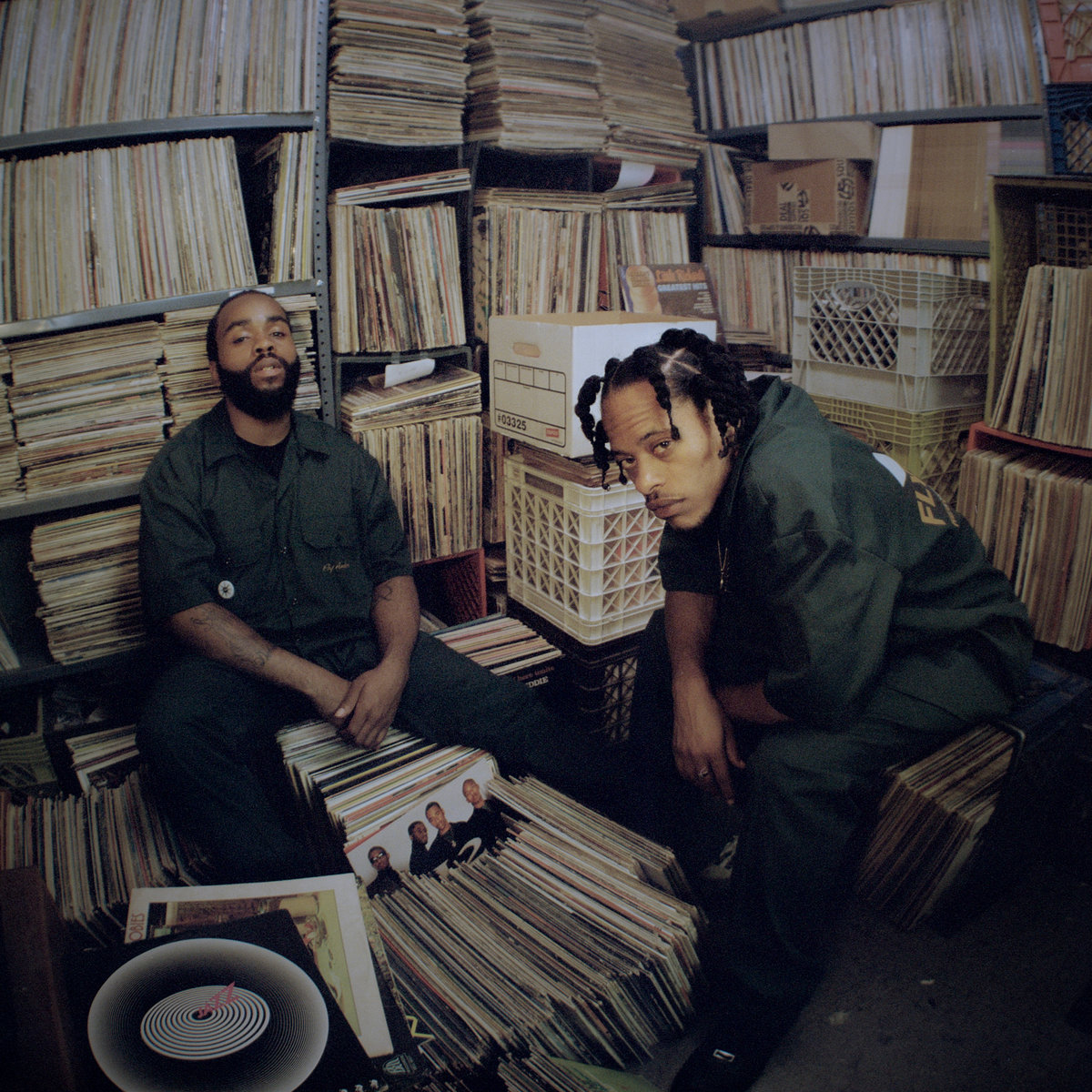 In many ways, Frank maps Anakin’s path to success. In an interview with IMPCT Journal in February, he acknowledged that most of the album’s songs were finished years ago, with a few tracks and features added just recently. Even more so, nostalgia abounds throughout the album. “Kenneth Cole Collections” recalls childhood trips to Macy’s, while “Class Clown” contrasts his childish hijinks with his no-nonsense hustle as an adult. “Sean Price,” prod by Evidence, pays tribute to the Heltah Skeltah emcee who Anakin cites as an early influence.

The many collaborators of Anakin’s career are featured throughout the record; with contributions on rapping and production from Mutant Academy members and more. Fellow Richmond native and 106 & Park “Freestyle Friday” Hall of Famer (Class of 07) Nickelus F contributes a verse to the menacing lead single “Ghost;” Pink Siifu and vocalist Billz Egypt combine for the hypnotizing, Afrocentric “Black Be The Source.”

Guest producers give Frank its greatest highlights, including legendary producer Madlib, who called Anakin “one of the illest emcees” after hearing 2016 EP The Grand Scheme of Things. On “No Dough,” he drops a beautiful blend of jazzy chords and assorted samples that seem to roar over each other like neighbors arguing in the window over rush hour traffic. Anakin floats on the track, effortlessly throwing together an incredible hook with the last of the too-short instrumental: “I’m never doing shit again for no dough/ that’s a no-no”

Though much of the album is well within Anakin’s comfort zone, it also sees him trying more melodic approaches, notably the slurred ballad at the close of soulful “Love Song (Come Back),” one of the last tracks added to the project. With Anakin’s next album, Skinemaxx, already announced and in the works, it may well be a preview of what’s next from the rising star.