It's never that simple with him 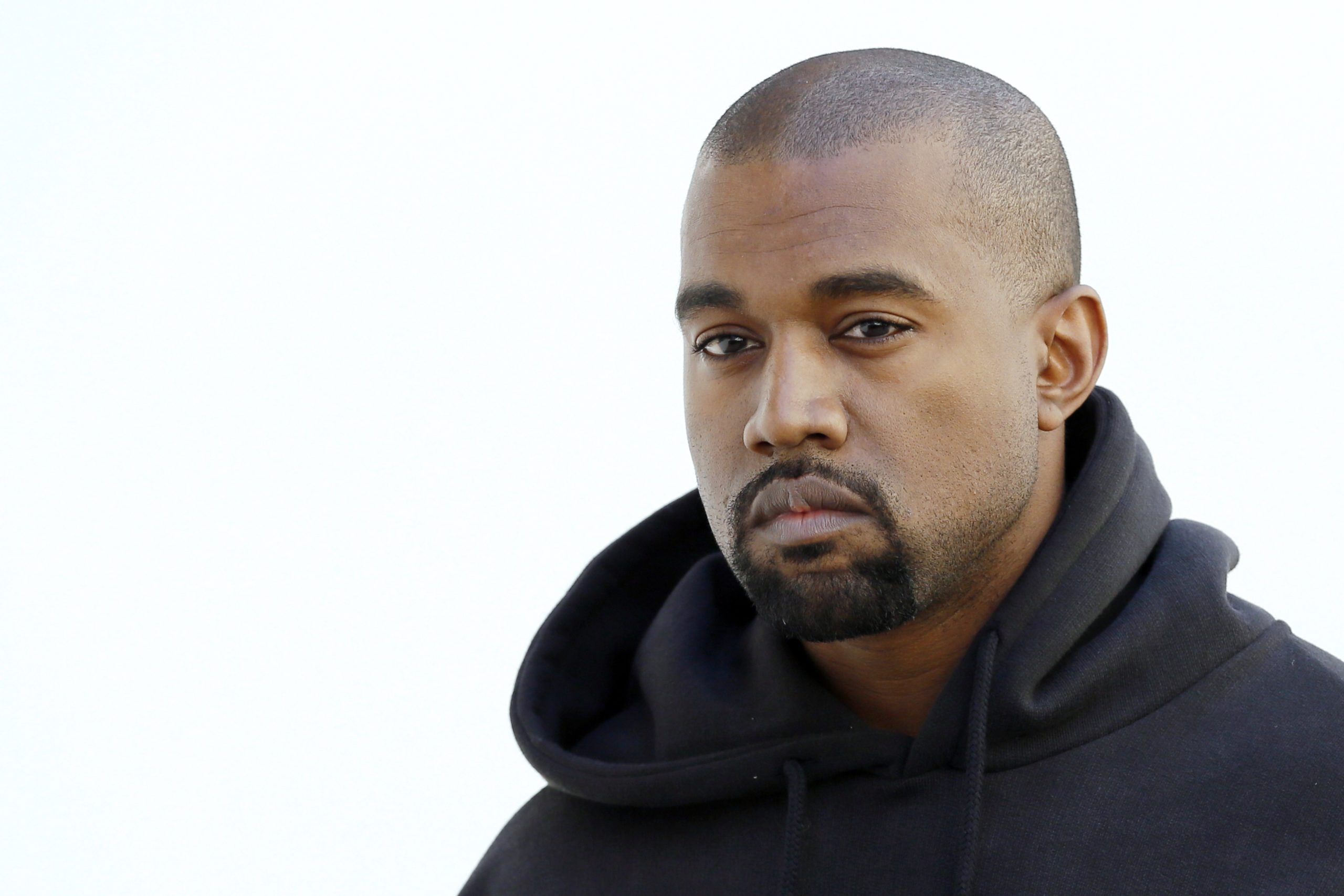 This morning, Kanye West’s long-awaited Donda was released onto streaming services following three listening events (two in Atlanta and one in Chicago) and two release dates that were pushed. Now, in yet another twist, West says that his label, Universal, released the album without his permission.

“UNIVERSAL PUT MY ALBUM OUT WITHOUT MY APPROVAL AND THEY BLOCKED JAIL 2 FROM BEING ON THE ALBUM,” West wrote on Instagram (in all caps that you can see below).

UMG declined to comment but a source at the company says it’s inaccurate.

When the 27-song, nearly two-hour album was released this morning, it didn’t contain “Jail Pt 2,” which had a verse from DaBaby that West claimed was held up by DaBaby’s manager who wouldn’t approve it. Now, the song is on there.