Best known for Probably harmony. I do good harmonies.

Really want to be in No, I really like it here [in California]. I do like Western Europe. I like England and France and Italy and Spain, particularly Italy.

Excited about New album For Free (July 23). What’s exciting about it is that this is the fifth one. I’ve done five records in the last six years, which I don’t know anybody who has. Not young people or old people or anybody.

I resist the idea of genres and labels as being really significant. I don’t think they are. Trying to say it’s this kind of rock or this particular flavor, is really deceptive. I think it’s just people trying to label things so they don’t have to think about it. It gives them a tag, something they can label. It’s generally, I think, more that they don’t think about it.

We listened to John Coltrane, and the solo in Eight Miles High was derived from that midst. “Oh, jazz rock.” Then we listened to Ravi Shanker and they go, “Oh, raga rock.” It’s just they’re trying to have something to say and they’re trying to tag it, rather than looking at the substance of it and try to describe that, which is more difficult.

I think some people try too hard to fit the mold that’s currently successful so that they can be successful. They listen to what’s on the radio that they think is a success, and they try to emulate that as closely as possible, which of course doesn’t open up creative stuff in them really at all.

It’s just copycat stuff. The thing that’s significant is the songs, not the costume and not the pose, and not the how they… Celebrity bullshit. Fame is bullshit, money is bullshit. The significant thing is in the songs, and that’s where I look. I see lots of young people who are really, really talented, but most of them can’t get ahead because they can’t get paid for records, because of streaming.

Preferred format I like vinyl and then I like CDs. I really don’t like streaming, because it doesn’t pay us. I wouldn’t mind if they weren’t getting paid either. If they were broke and not getting paid either, then I could live with it, but they’re not. The streaming companies and the record companies are making billions with a “B”, and that’s not okay because they’re not paying the people who make up the music. 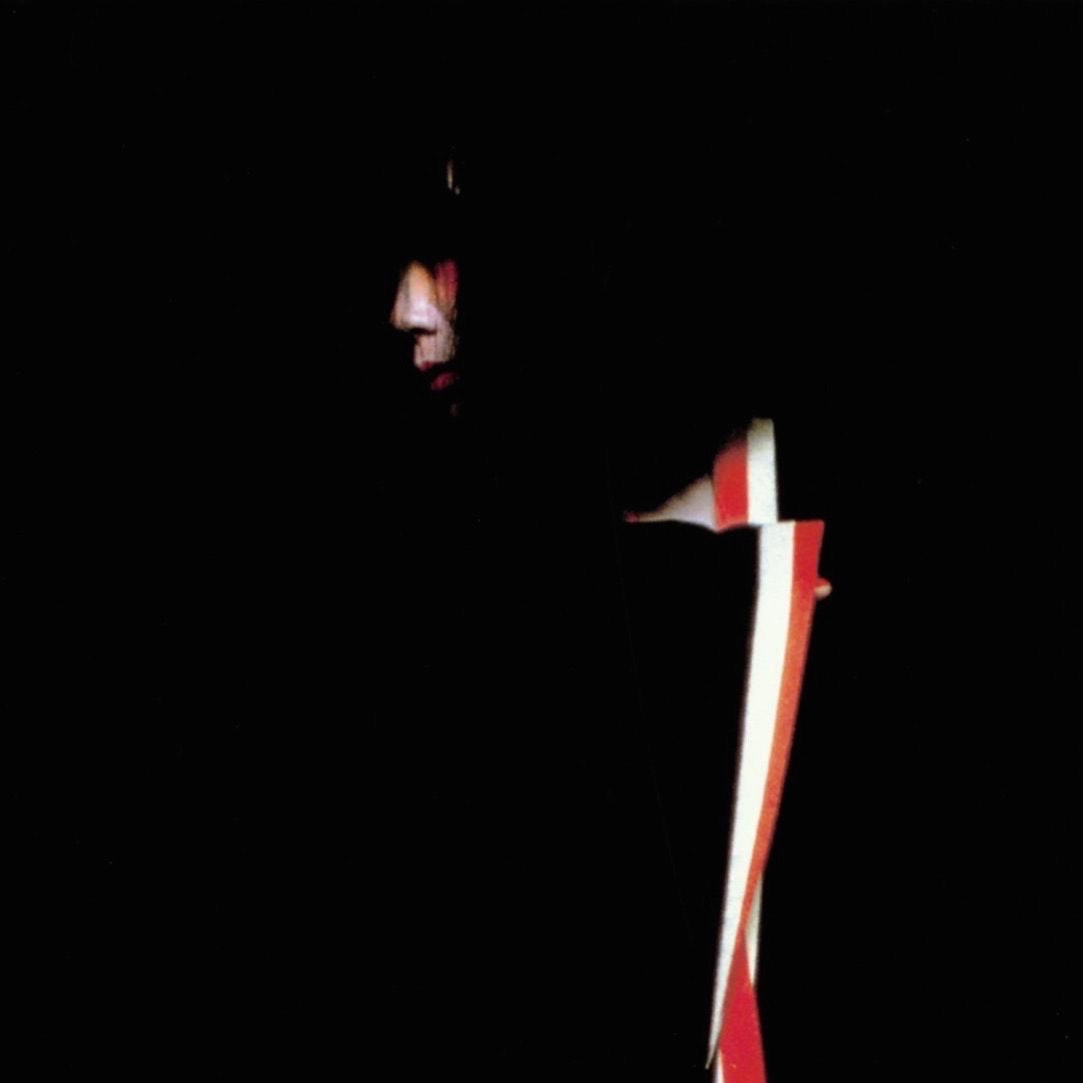 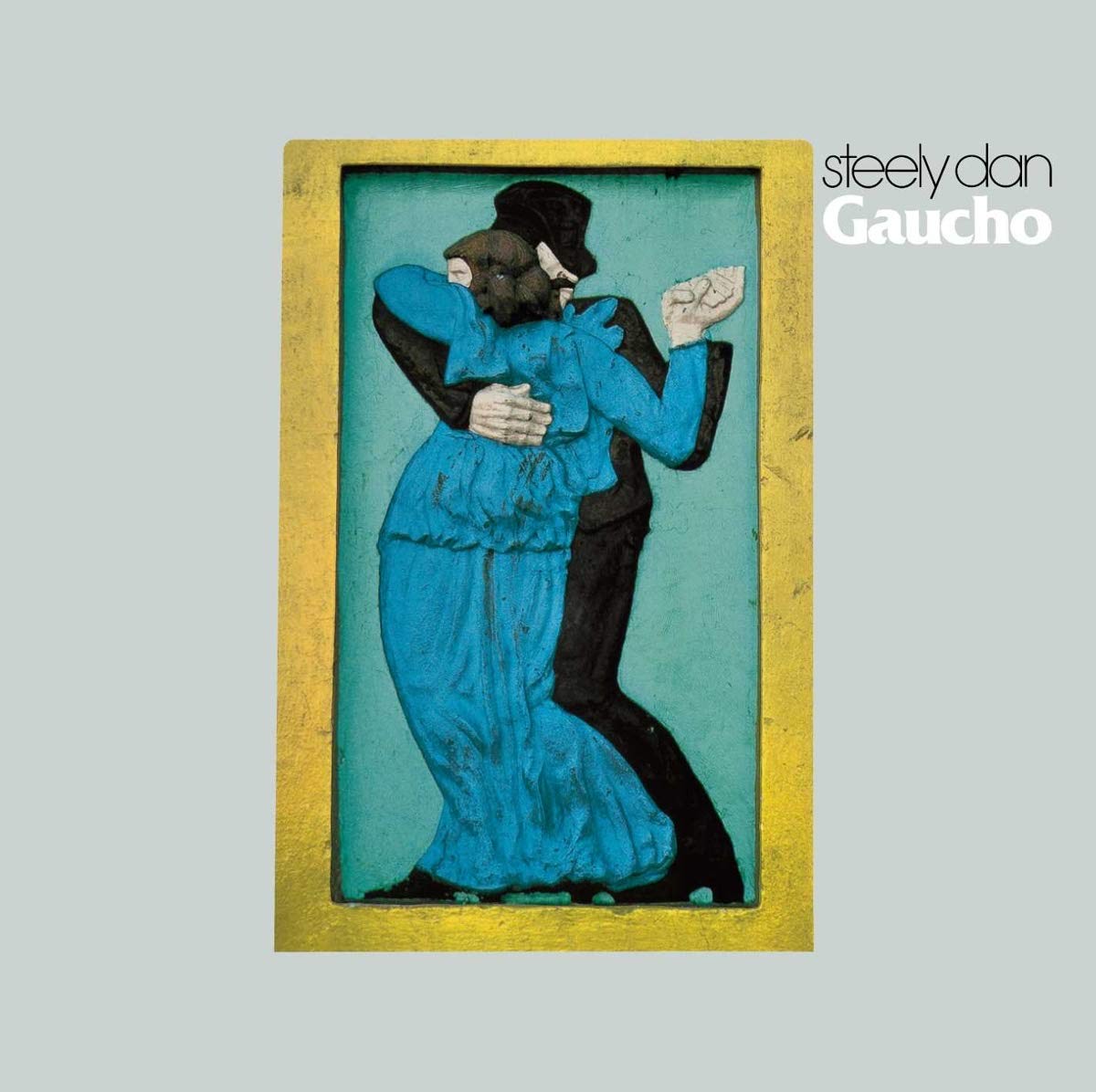 Songs. Best goddamn writing anybody was doing, or has done. Nobody’s topped it. 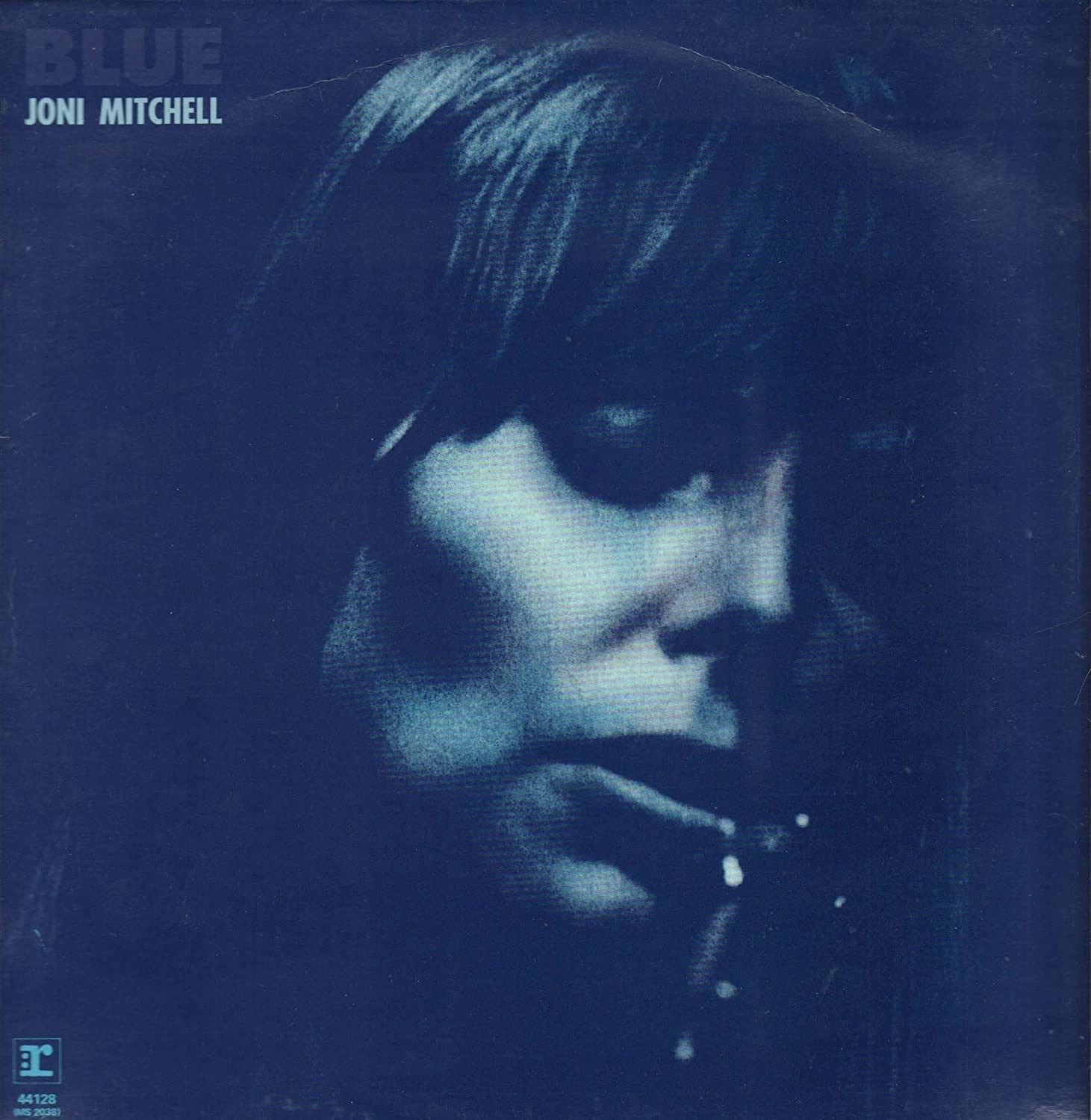 Probably the best singer-songwriter record ever made. 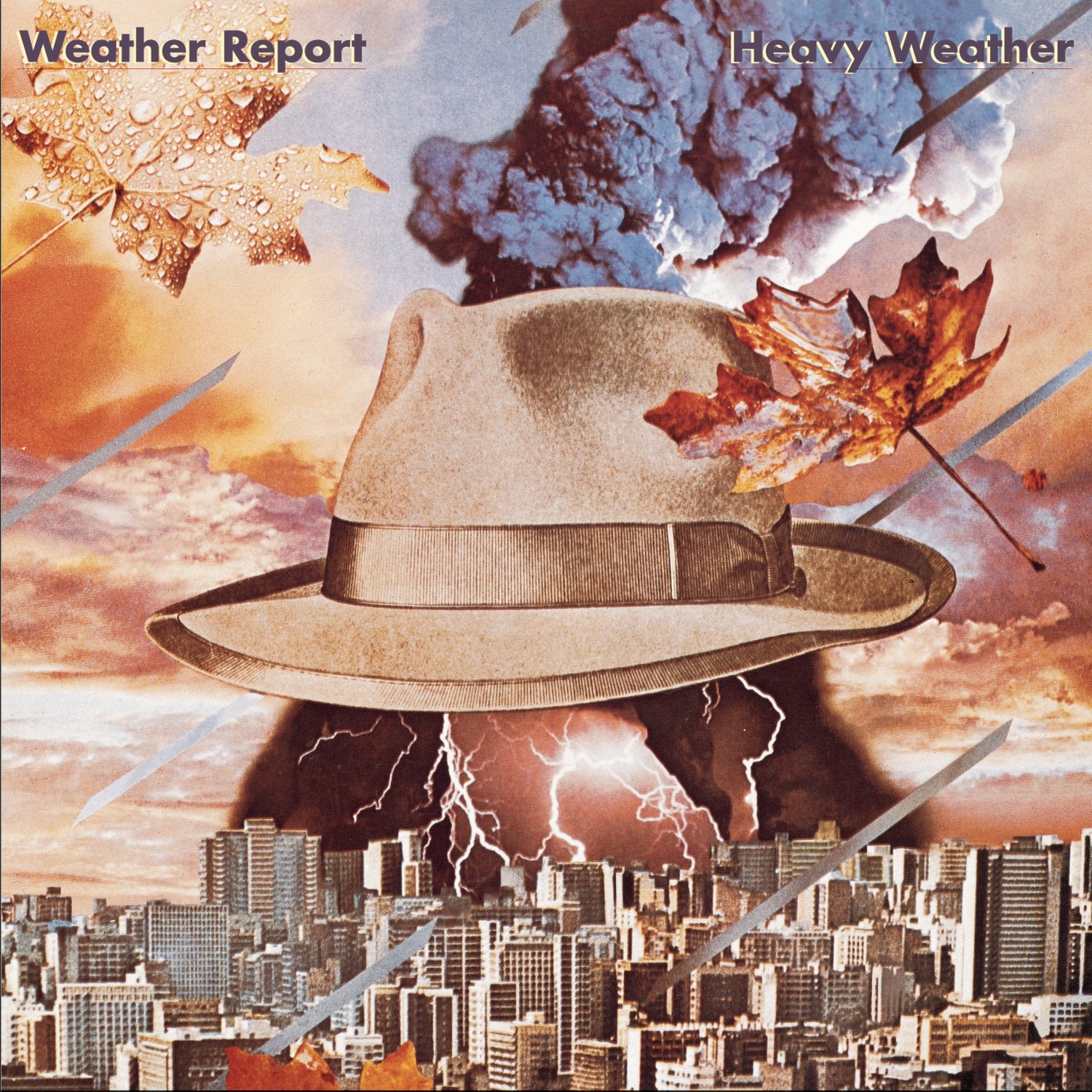 It’s one of the best jazz albums that anybody ever made. 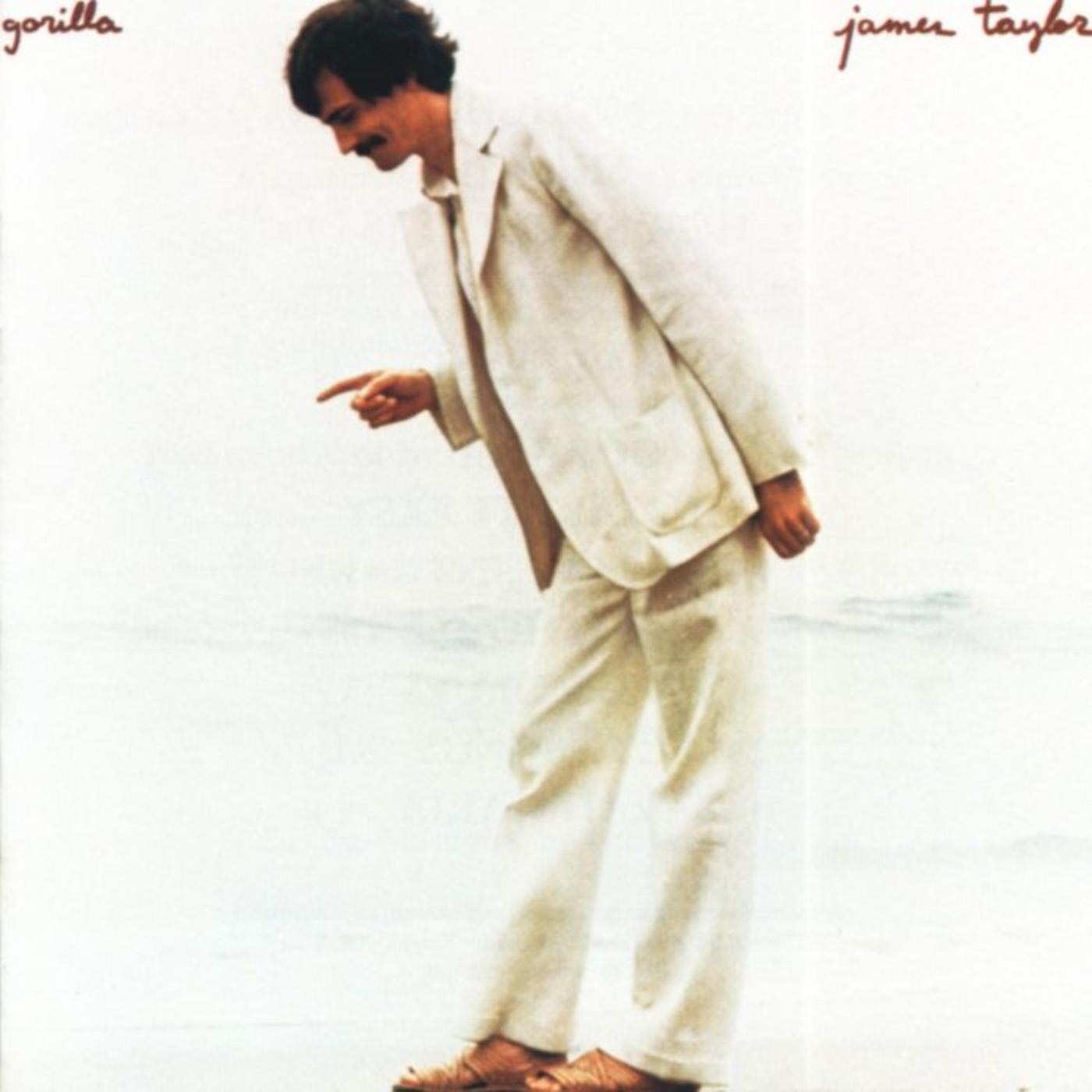 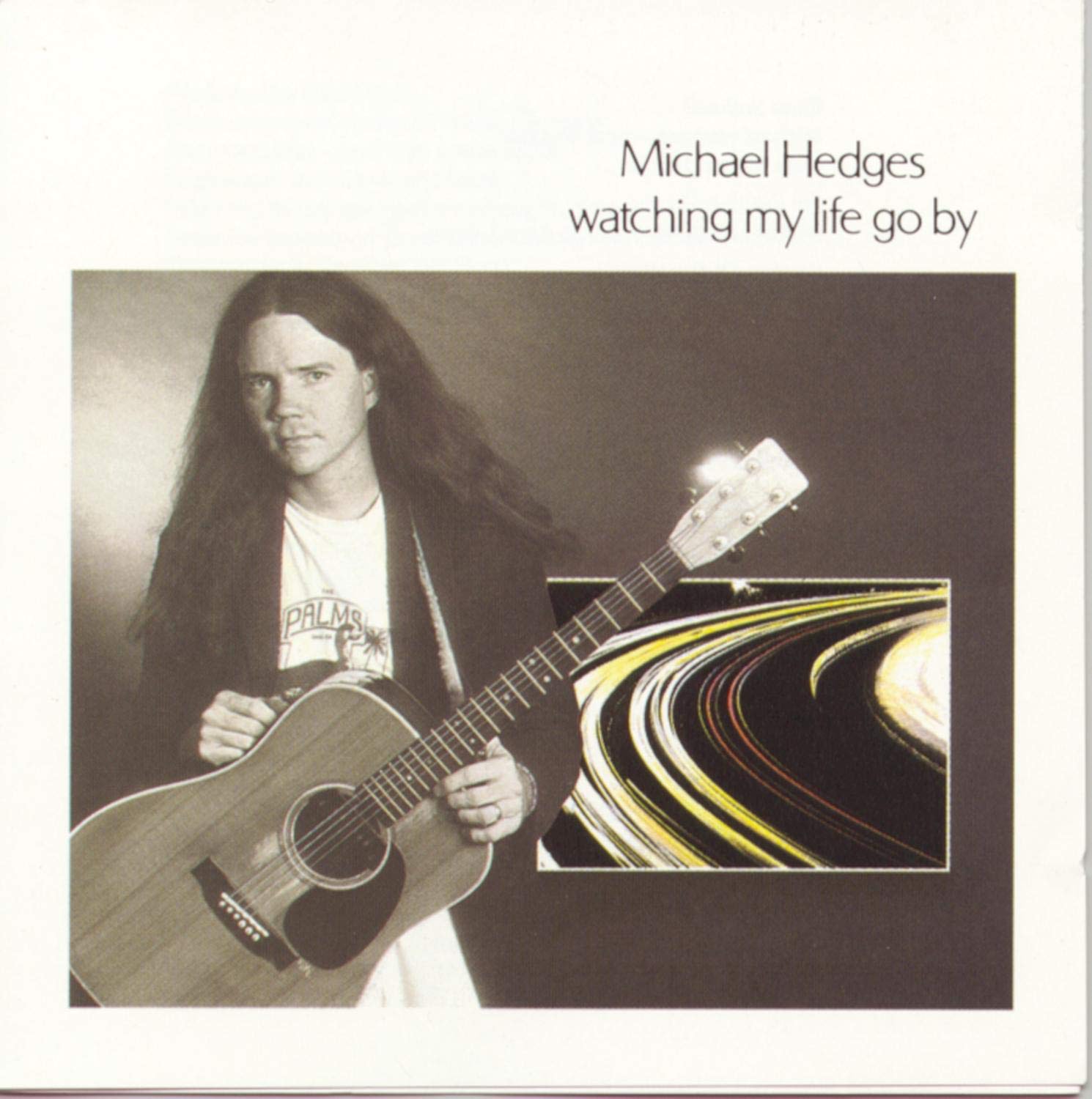 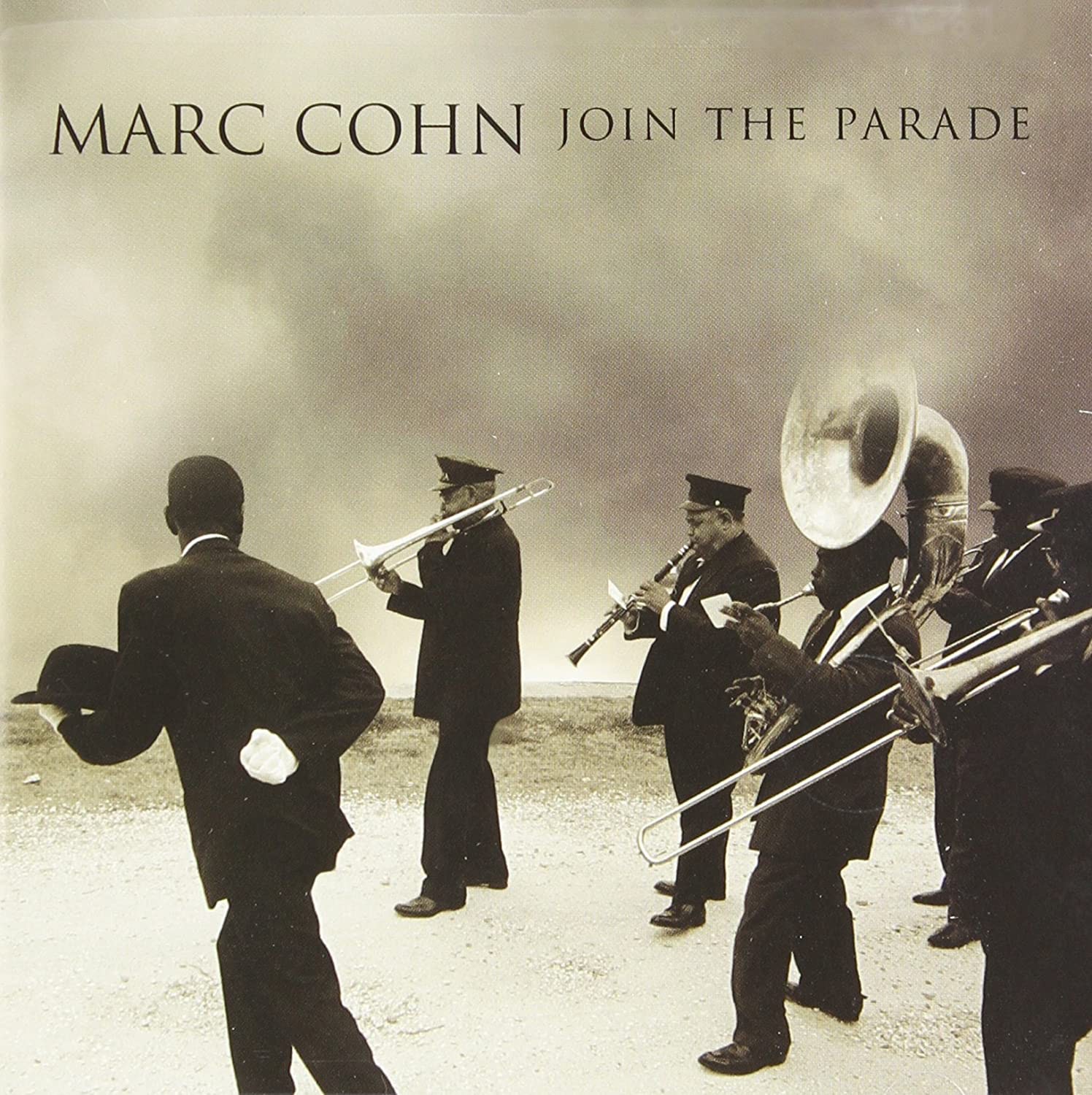 World on the Ground
Sarah Jarosz 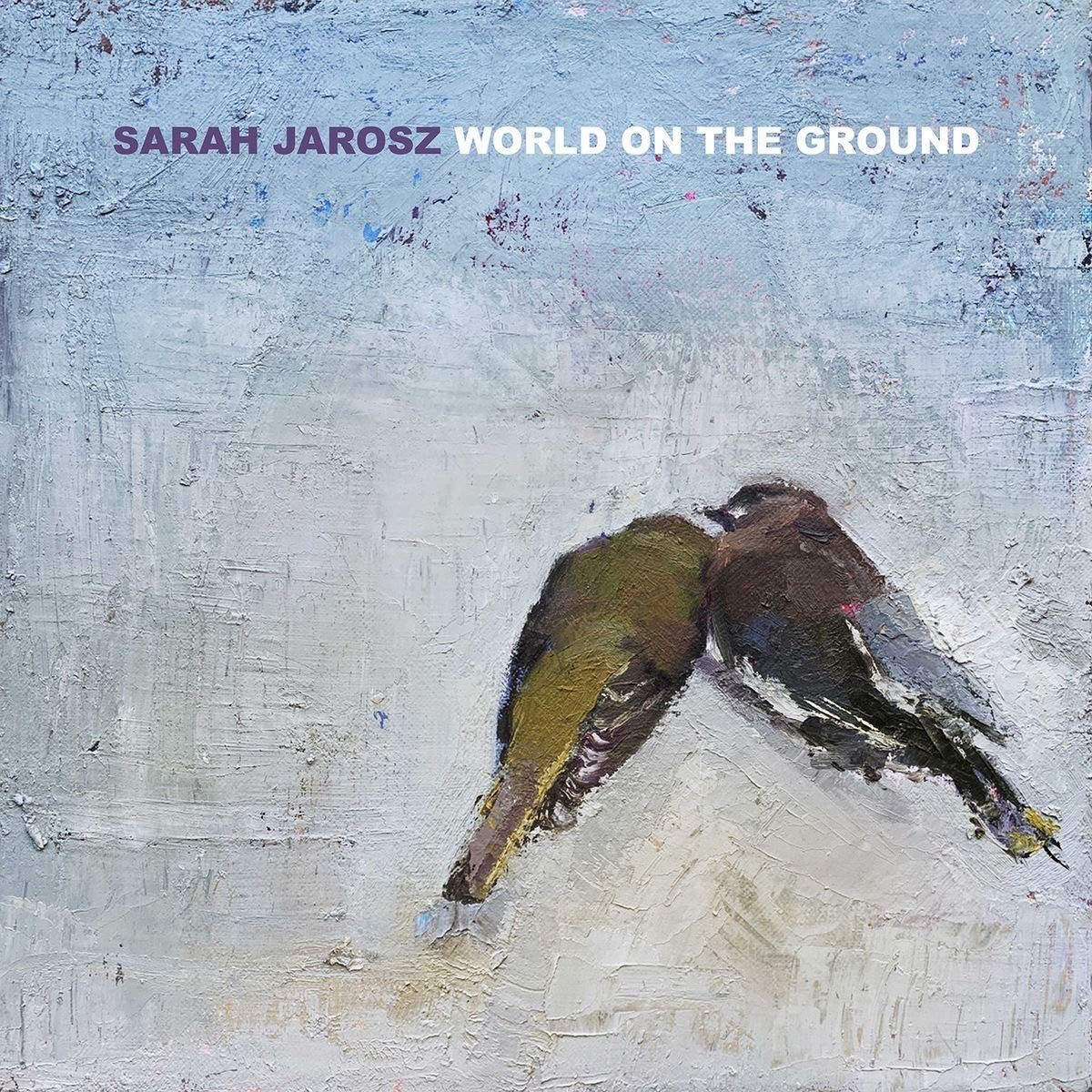 It’s out right now. It’s a stunning record. Oh, try it, honey. It’s going to blow your mind out your fucking ear. I like it so much, I called her up and asked her if we could sing together.