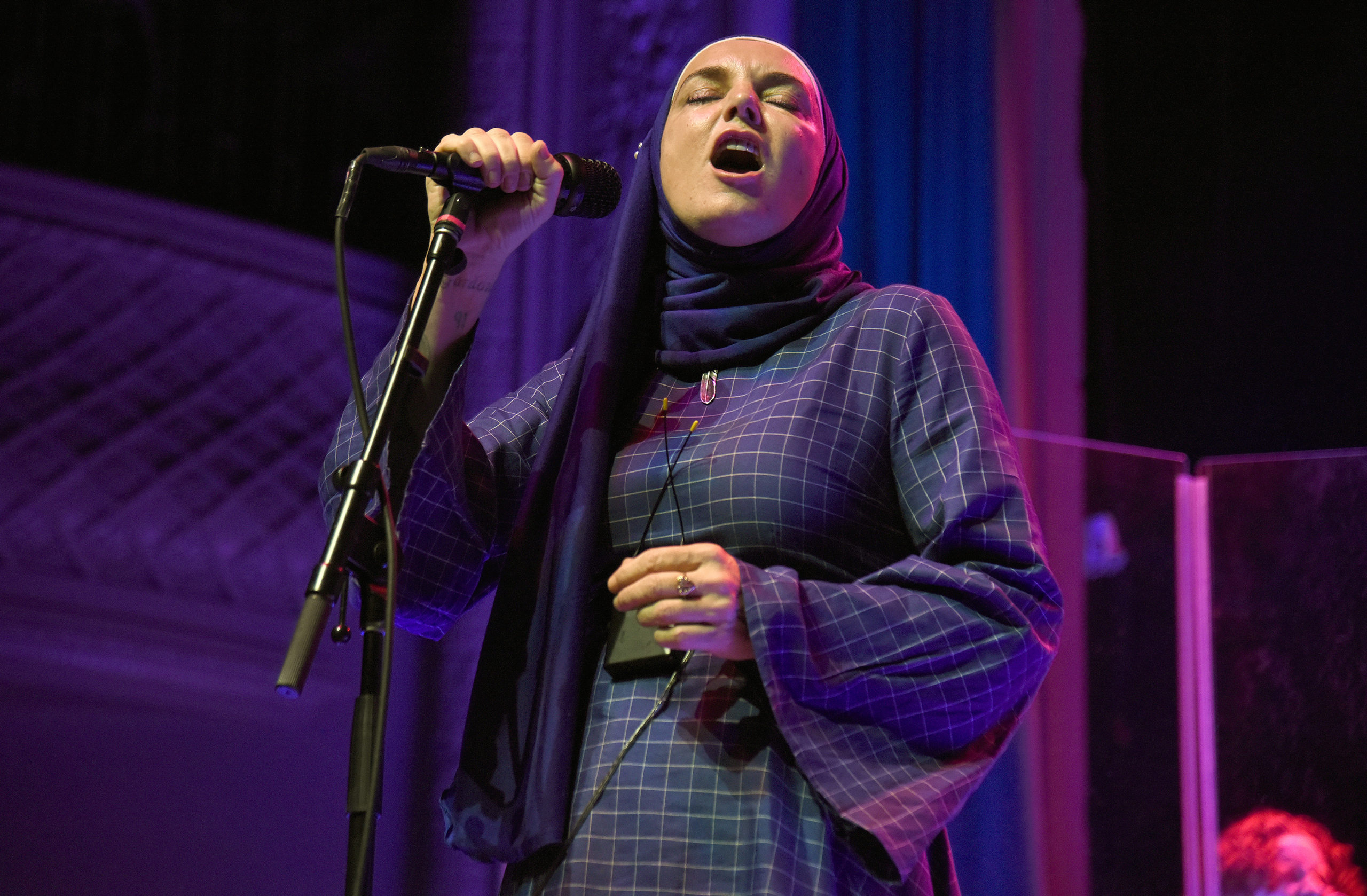 Earlier this month, Sinead O’Connor announced that she would be retiring from recording, touring, and promoting her music effective immediately, only to take it back days later. But on Thursday, O’Connor did a U-turn to her U-turn and now said that she’s done with music. In a statement posted on Twitter, O’Connor said that she has had “two minds” about this decision but that it is time to say goodbye to music and will embark on a new career as a writer. Her acclaimed new memoir, Rememberings, is out now.

O’Connor’s final album, No Veteran Dies Alone, will still arrive in April 2022 but there won’t be any promo or accompanying tour.

Within her Twitter announcement, the singer-songwriter tells that she is happy to have left her career on a good note, “standing up against the intellectually Lilliputian far right.” Adding that “it would have been morally and spiritually criminal of me to stay silent.”

She remains “fiercely unapologetic” for all that she’s fought against in the public eye, but now she will be closing her Twitter page so that she can “begin to enjoy being a private citizen.”

See what O’Connor said in her tweet regarding her retirement below.