It's been a busy year for the singer 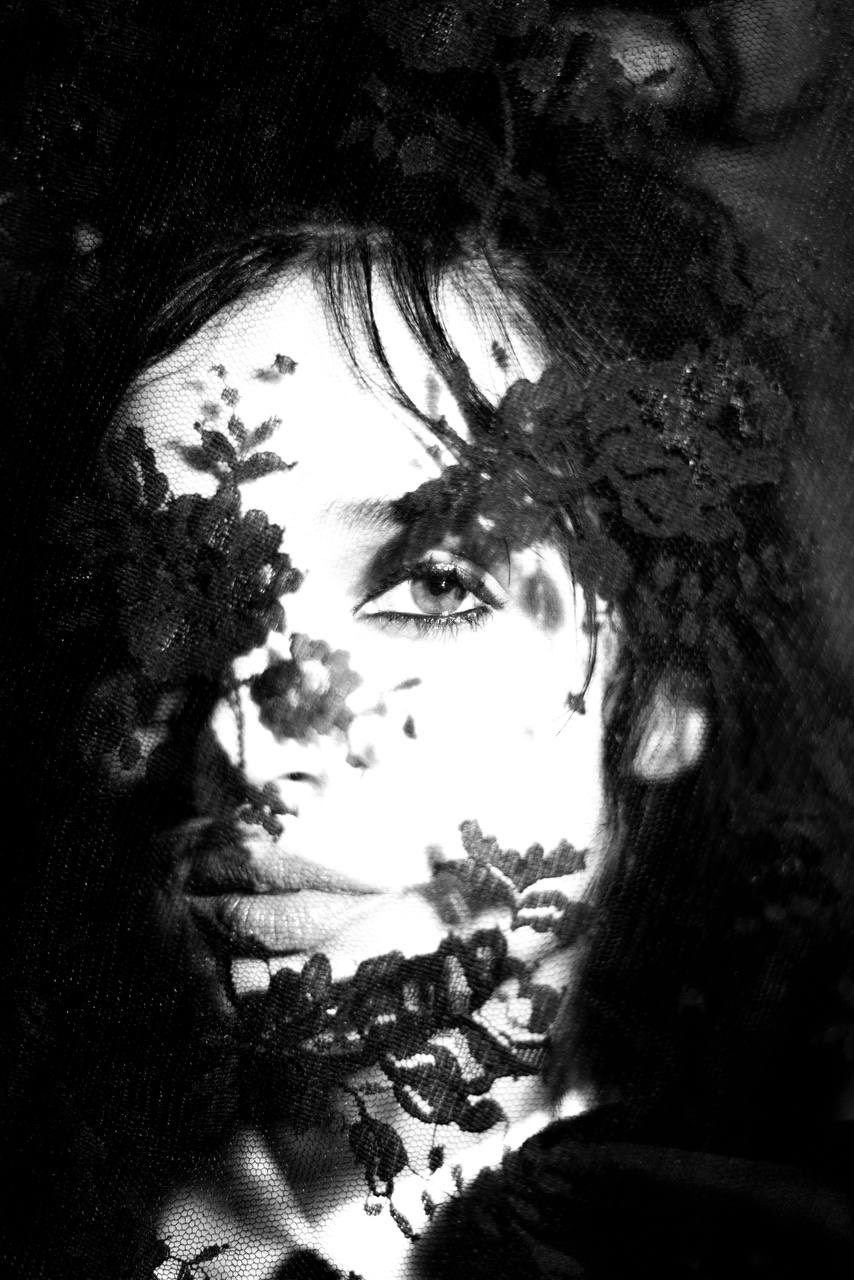 The new single is the follow-up to her most release in April – a cover of Jack Off Jill’s “Fear of Dying,” which you can listen to here.

Earlier this year, Poppy performed a mesmerizing GRAMMY show in March, surprise-released the five-song EP NXT SOUNDTRACK in partnership with the WWE and Sumerian Records, landed a role as the face of a new fragrance for L’Oreal, and recently announced a collaboration with Koi Footwear for a line of shoes.

When we spoke with Poppy at the end of 2020 as part of our Exit Interview series, she told us she had a lot of new music in the works and she wasn’t kidding. She also landed on our best of 2020 songs and albums list as well.