The album is out on July 16 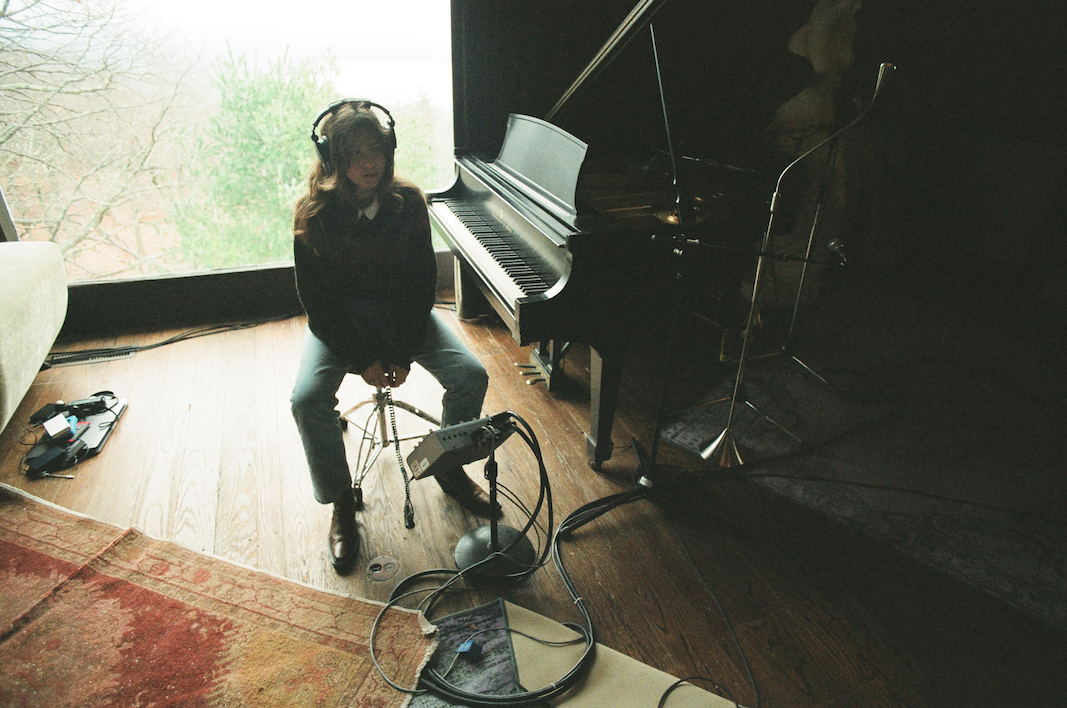 Claire Cottrill, the singer-songwriter known as Clairo, has revealed the plans for her sophomore album. Titled Sling, the album is out on July 16 via Fader/Republic Records. The album is produced by producer-extraordinaire Jack Antonoff. Earlier in the day, Clairo appeared on the new Lorde track “Solar Power,” and Lorde returned the favor by lending her vocals to Clairo’s new song, “Blouse.” The album was recorded at Allaire Studios in New York.

In a statement posted on her Twitter account, Clairo also thanked her dog, Joanie, for opening up “my world in ways I didn’t think was capable.”

In an Instagram post ahead of the song’s release, Clairo described “Blouse” as being “very dear to my heart- and marks the beginning of my second journey around an album.”

Without further ado, here’s the song.

Clairo’s last album, Immunity, was released in 2019. She appeared on The Tonight Show with Jimmy Fallon to debut “Blouse.” Check out her first live performance of the song below.