Really want to be in In one fantasy of mine I move to Helsinki to work as a textile designer for Marimekko. Or else just work in the factory.

Excited about I might be joining a landscaping team!

My current music collection has a lot of Nothing (I own almost no music—and I don’t stream).

And a little bit of Trashy pop.

Don’t judge me for Maybe Marie Osmond’s This Is the Way That I Feel, but then again I love it and I’m not embarrassed, dammit! Rock snobs can suck it!

Preferred format Non-commercial genre-less terrestrial radio (WJIB is always on in my car). 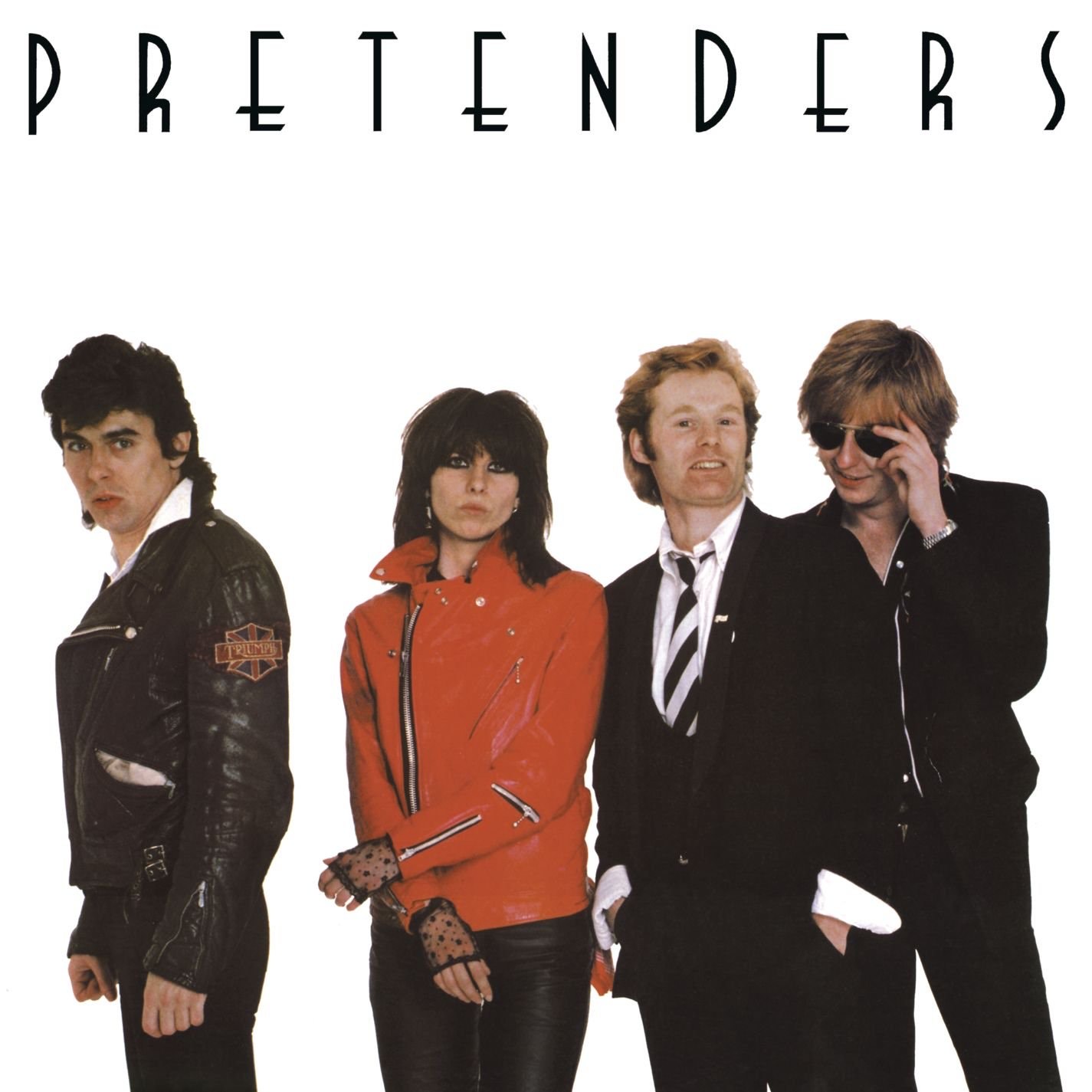 It is immaculate and untouchable! It has tons of attitude but also subtlety. Chrissie Hynde’s voice is sublime, timeless, and unique, really one of the best voices ever in rock, or in women in rock specifically, if you want to be categorizing like that. She’s a model for how to be cool and a boss and good at what you do. I am always hoping to someday get to the place where I am as on top of my game as the Pretenders were at that moment in time.

Under the Big Black Sun, X 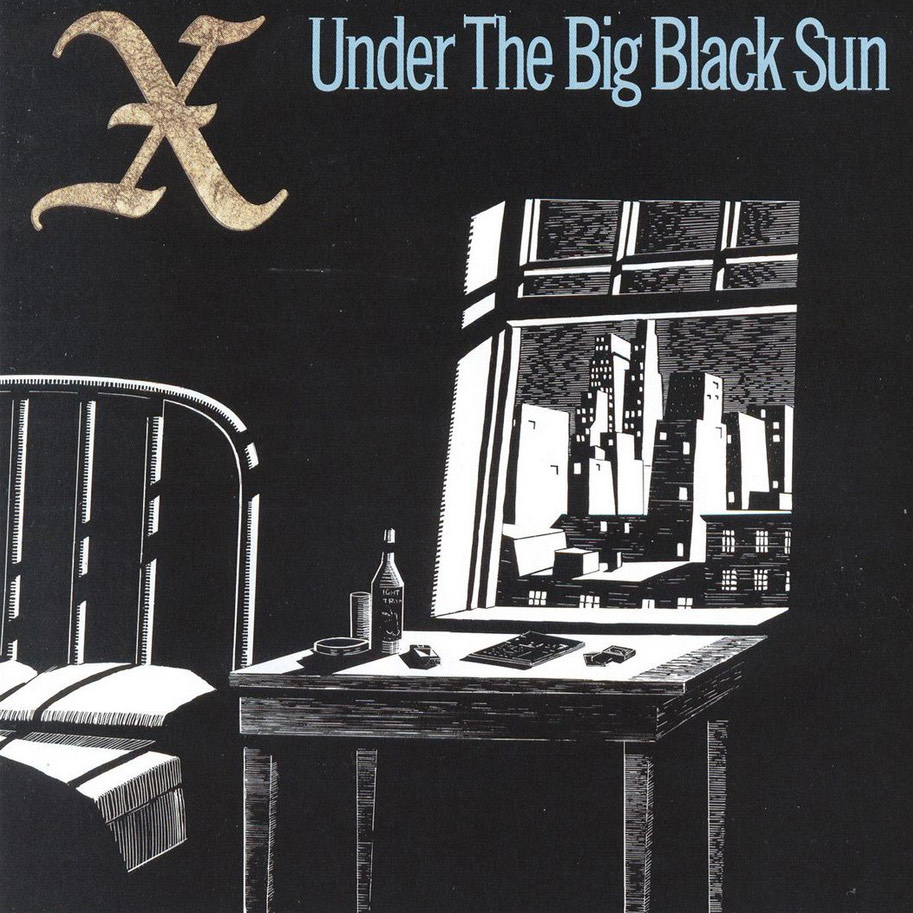 It was one of the first albums that blew my mind in high school as I was moving away from listening exclusively to Top-40 radio (Olivia Newton-John, Bread, the Eagles, etc.) and discovering the underground and post-punk. X made me realize that something could be gritty and dark while still having fun melodies and harmonies. John Doe’s smooth vibrato and Exene’s raw wail blended in a totally original way which gave me the confidence to stay weird and not try to polish my rough edges too much.

You’re Living All Over Me, Dinosaur Jr. 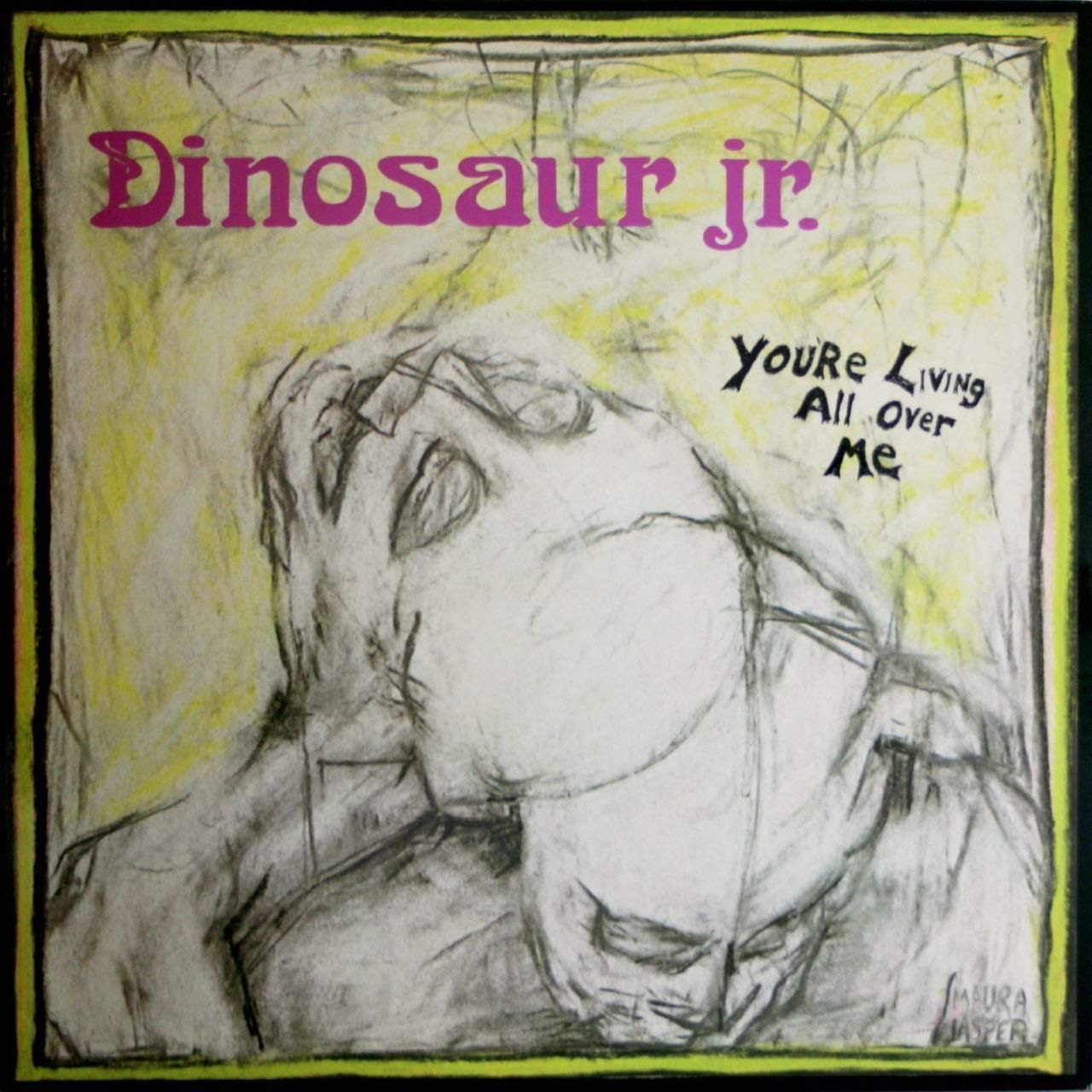 This album made heaviness beautiful, or it gave beauty weight. It speaks to my insecurities and aspirations at the same time. This was a huge inspiration to me when I started using distortion on my guitar. I didn’t have to go full metal but rather could play my pretty chords and then boost the feelings through the fuzz pedals. J. Mascis is still one of my all-time favorite guitar players and I could sit and listen to him free-solo forever. His playing is graceful and dangerous and brave and encourages me to take risks and be less tame with my own playing and thinking. Every time I listen to this album it makes me feel like I am in some primeval dream world in outer space, where I belong. 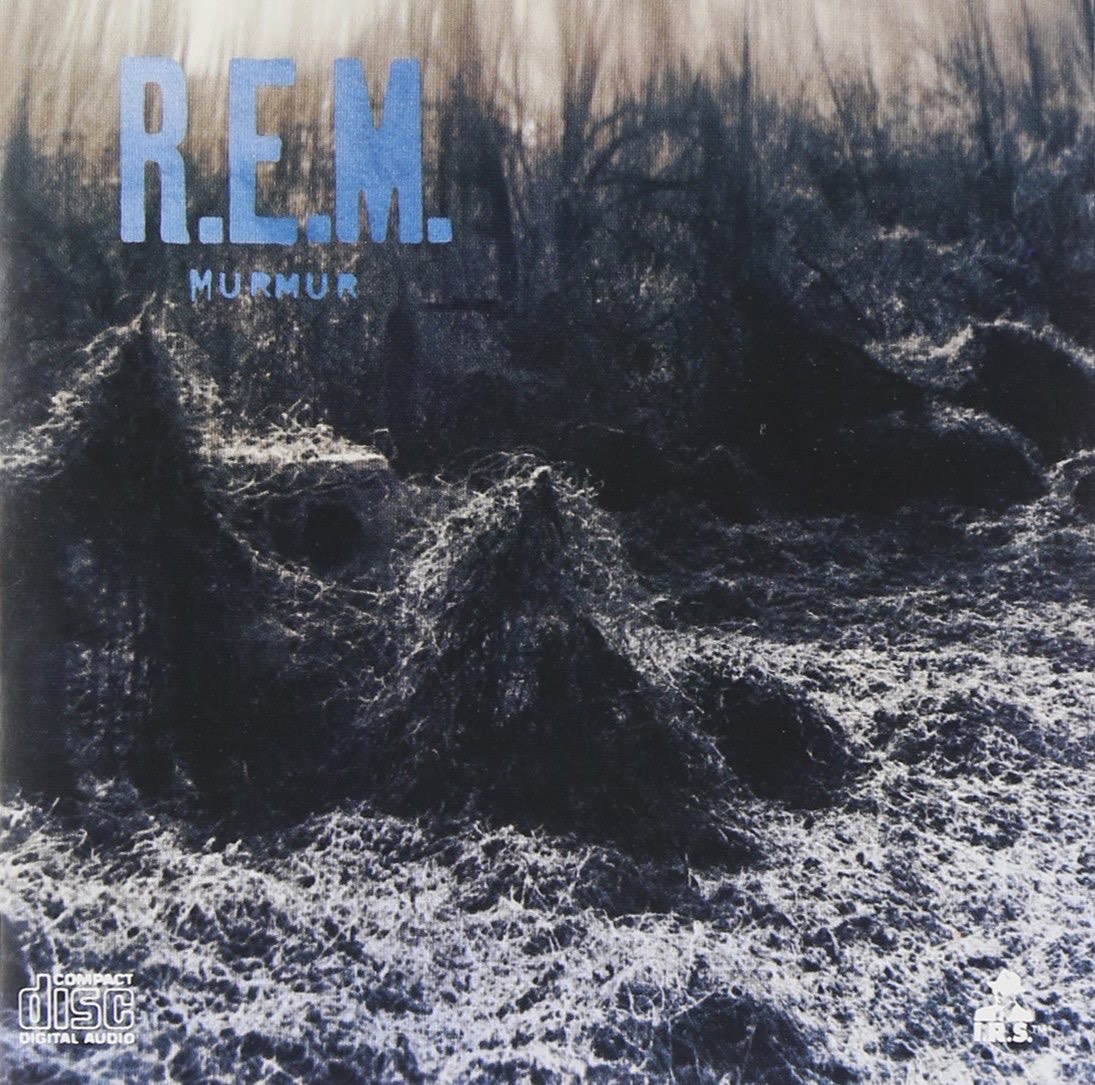 I learned how to play electric guitar listening to this and the EP before it (Chronic Town). As I figured out the arpeggios and riffs, the idea of starting a band of my own became more believable and accessible to me and that was SO empowering. I could do this! It wasn’t wizardry. Well, the music was magical and felt like a brand new kind of kinetic sound-creation, but it could be broken down to human elements like fingers on strings, and the courage of manifesting ideas. The guitar and bass and drums interplay is so inventive and so is the way Michael Stipe uses language and non-language to convey thought and feeling. 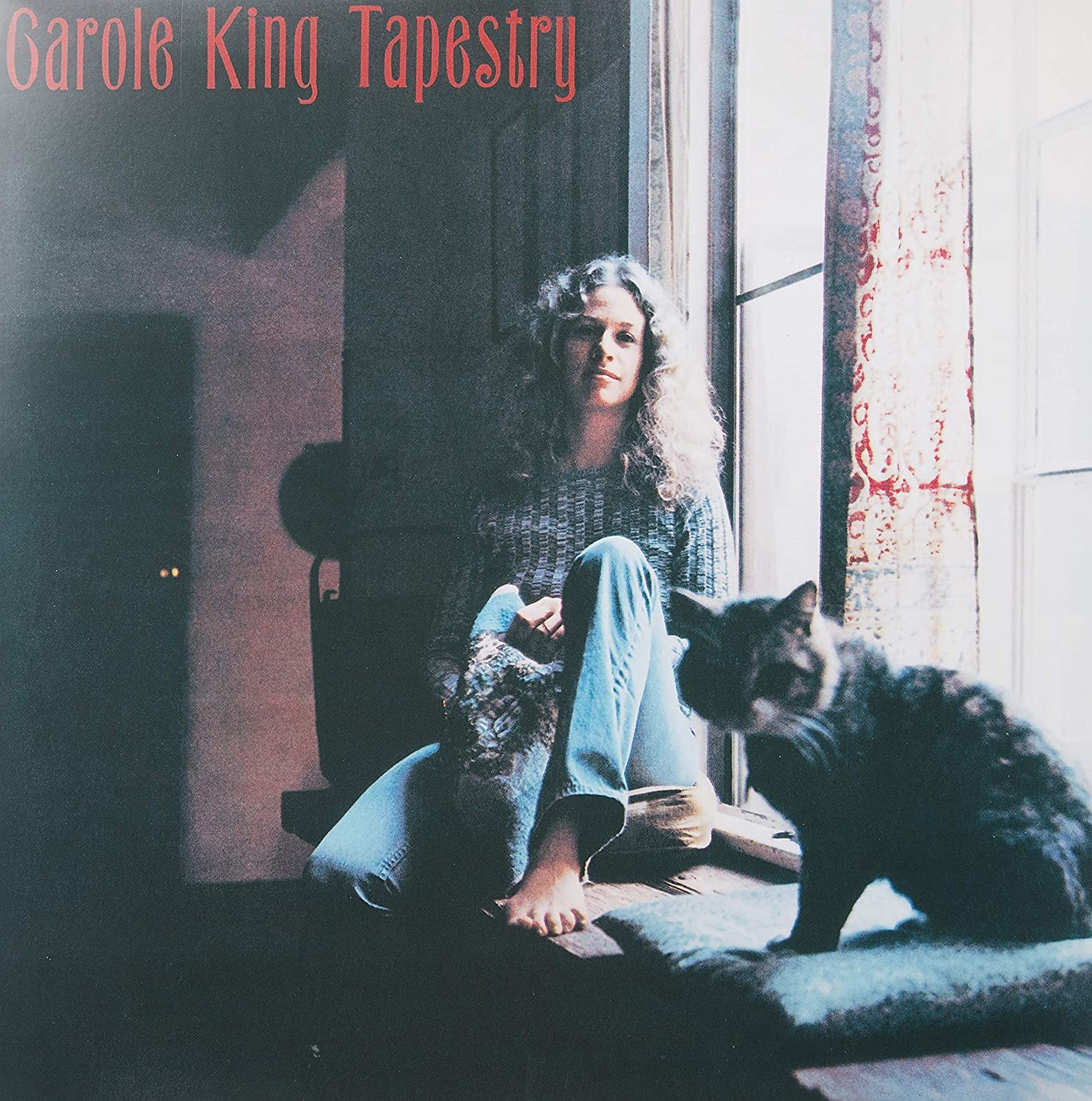 Carole King is one of the best singers. I love her warm, raspy alto. The way she sings reminds of the way Ginger Rogers danced; kind of scrappy and loose but rooted in confident, soulful good nature. The playing on this album is loose, too, and close to the ears without a lot of flash or gloss—you sound like you are in the room with the band and you’re all friends–and the songwriting is instantly relatable and classic: unpretentious, masterful and authoritative.